This has the makings of a 9-6 game. Both teams possess tremendous defenses and underwhelming offensive schemes. At some point, Baltimore will have to unleash Joe Flacco’s arm strength — particularly from a vertical standpoint downfield.

Houston will initially have Tom Savage manning the quarterback position — though there will be plenty of clamoring to see 2017 first-round pick Deshaun Watson. While you’ll see some production on the defensive side of the ball, this won’t exactly be the most entertaining contest you’ve ever seen. Carolina is attempting to bounce back from a horrific 2016 season. Duly, Miami hopes for yet another playoff season.

These are two teams with plenty of talent — though general inconsistency has plagued each franchise. This could be a battle of two teams on the cusp of a potential playoff berth. If anything, the fans will get to see a Cam Newton-Ndamukong Suh match-up. 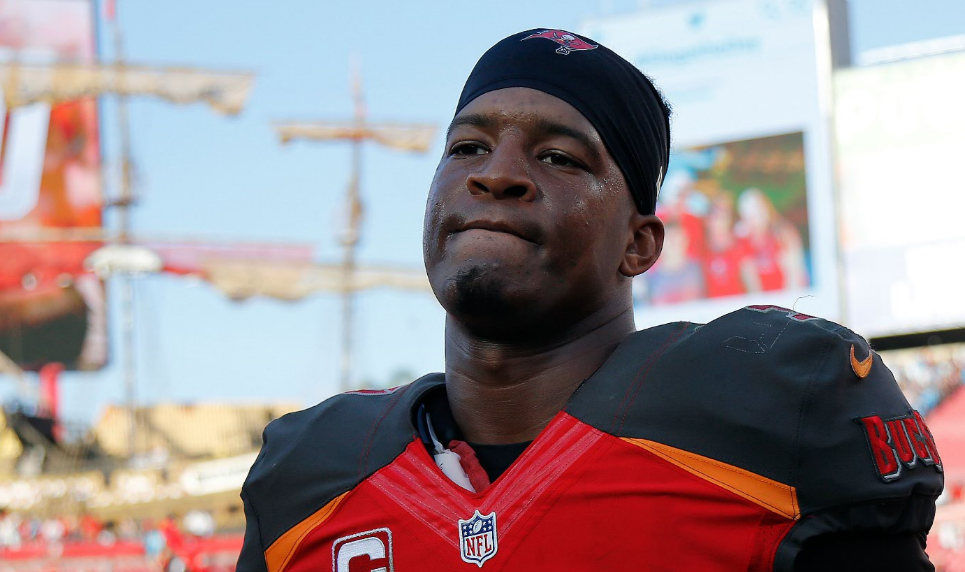