The Seattle Seahawks struck gold when they selected Wilson with the 75th pick in the 2012 NFL Draft. Many pointed to Wilson’s short stature as a potential roadblock to a successful NFL career, but after making the postseason in each of his first five years in the league – including one Lombardi Trophy – it’s fair to say Wilson has gotten the last laugh. His ability to avoid sacks is second to none, and his rocket arm is extremely underrated. Fresh off signing a record-setting contract-extension, Wilson has made it clear this season that the Seahawks will be competitive for the foreseeable future. 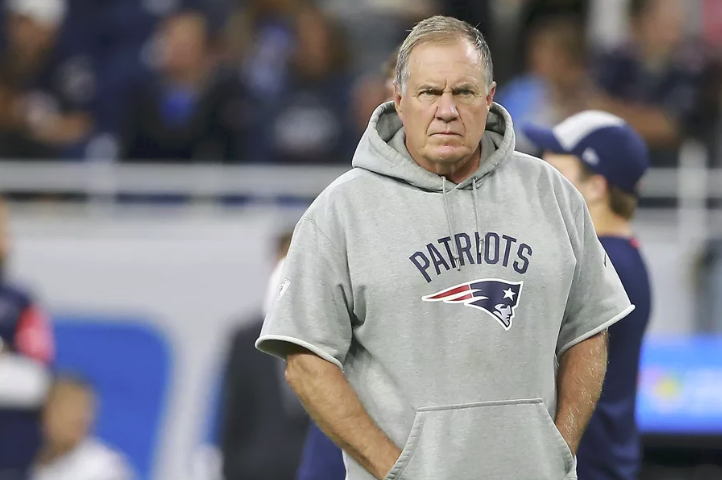