Who Should’ve Gone No. 1: Brian Urlacher

Brown was a dominant defensive player under Joe Paterno at Penn State. He destroyed the competition with his pass-rushing traits and overwhelming athletic ability. Brown was the sure-fire No. 1 Overall pick after running a 4.52 40-yard dash at 271 pounds. However, the Browns were disheartened to find out that Brown was quite injury prone. The only season Brown played a full 16-year schedule was during his rookie campaign (where he notched 4.5 sacks and 16 tackles-for-loss). After that, Brown accrued a combined 14.5 sacks over a five-year span. His six-year career ended at age 27. 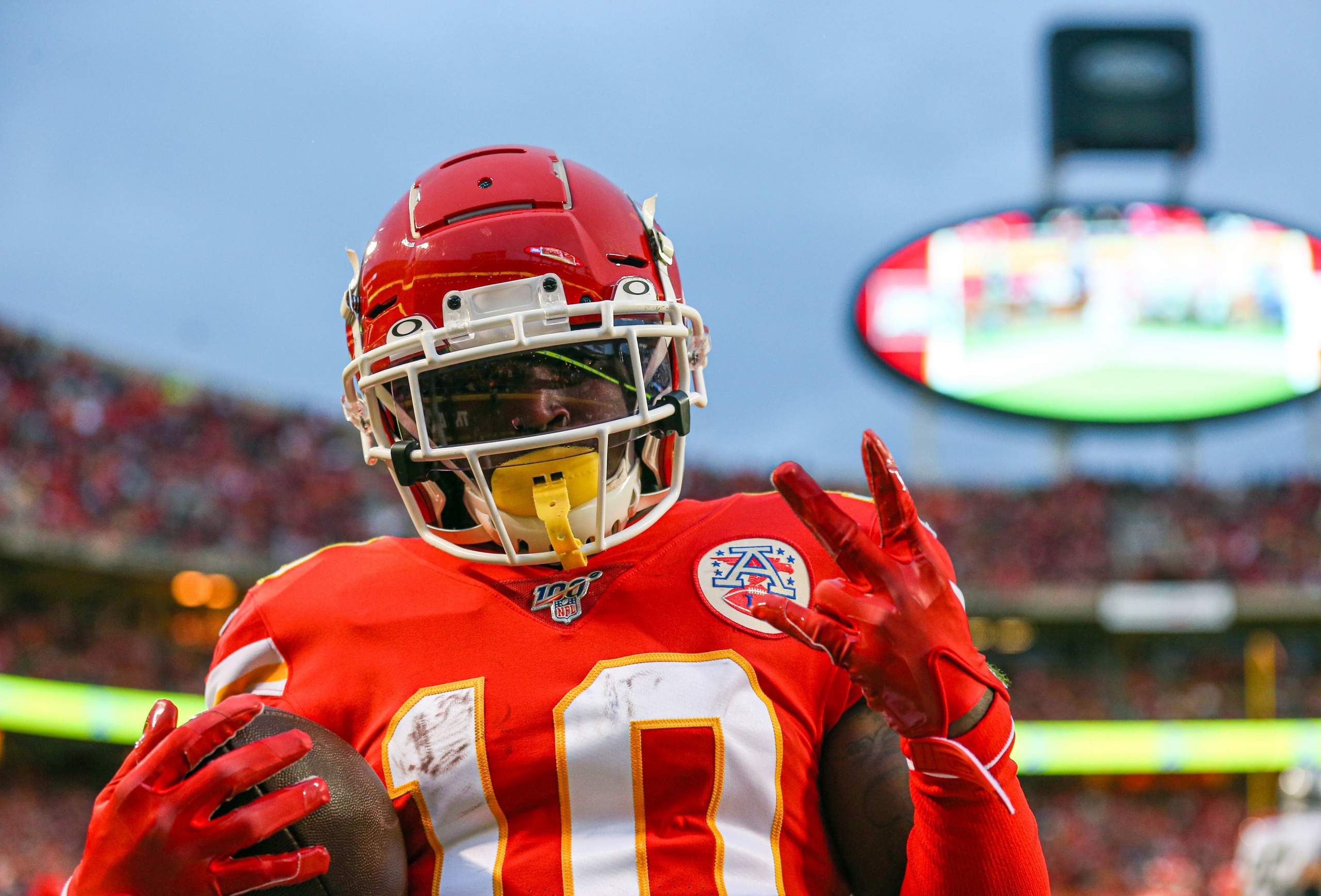