New Redskins coach Ron Rivera brought in a familiar face in quarterback Kyle Allen, but that seems to be more about insurance. Haskins is slated to be Washington’s guy, and having that rookie year under his belt should help. Having former Ohio State teammate Terry McLaurin (58 receptions, 919 yards, seven touchdowns in 2019) is also a big boost, but we haven’t seen enough from Haskins to warrant a higher spot among this ranking. 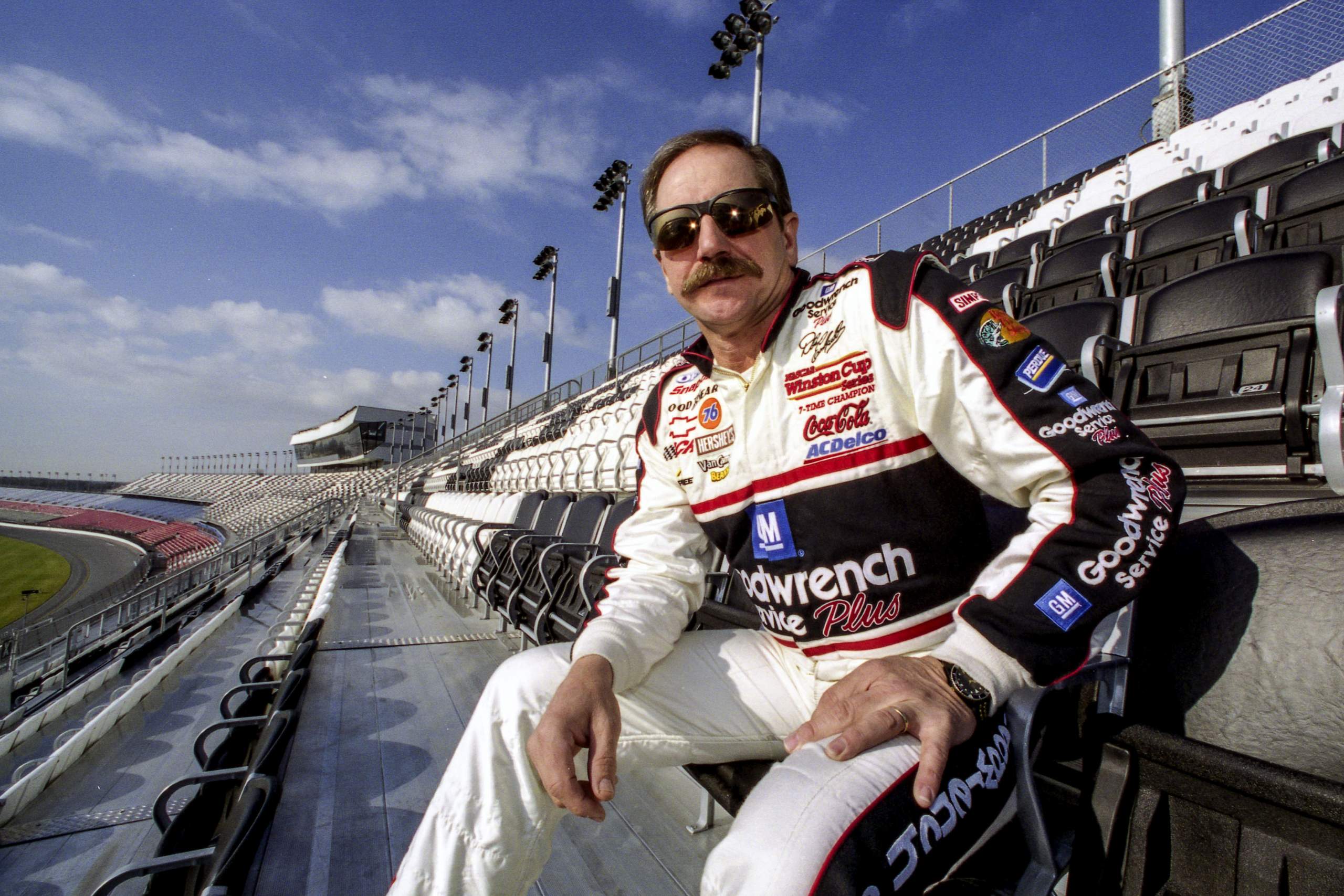 The Best Athlete From All 50 States