After watching Rashad Jennings limp to 3.3 yards per carry in 2016, Giants fans have to be happy to no longer see him atop the depth chart. While Paul Perkins didn’t exactly wow anyone in 2016, he is tasked with trying to resuscitate a New York ground game that has been nonexistent since 2012. The former UCLA Bruin averaged a pedestrian 4.1 yards per carry during his rookie year, but should be much improved in year two. New York’s terrifying receiving duo of Odell Beckham and Brandon Marshall should open up plenty of running room for Perkins. With decent speed, good hands and excellent vision, Perkins is more than capable of becoming New York’s much-needed franchise back. After eight very productive years with the Chicago Bears, Forte’s production fell off a cliff in his first season with the New York Jets. The 31 year-old was never known for his speed or explosiveness during his best years, but he looked legitimately slow hitting the hole in 2016. With his ability as a receiver nullified due to Bilal Powell’s presence, Forte offers little value to a sputtering Jets offense. As Powell continues to poach touches from Forte, there’s a very good chance the Tulane alum finishes the 2017 season second on the depth chart. It’s pretty unbelievable that Frank Gore is still a starting running back in the NFL. Now 34 years old, the former Miami Hurricane simply continues to chug along. In 2016, Gore exceeded the 1,000-yard mark for the ninth time in his 12-year career. He certainly won’t blow anyone away with his speed, but he remains a tremendous between the tackles runner and pass blocker. At some point, Gore is going to have to call it quits, but having played in every game since 2011, he’s as reliable as they come. 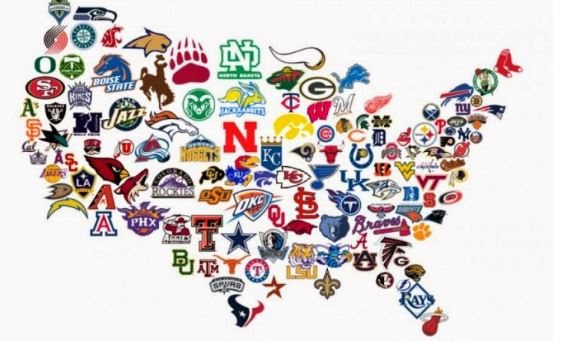