Two new faces in Atlanta with the addition of veteran QB Marcus Mariota and rookie wideout Drake London. Mariota was widely considered one of the league’s top backups during his stint with the Raiders. The Falcons made London the first receiver taken in the NFL Draft when they picked him 8th overall. Something to watch for will be just how long Mariota is able to hold onto the starting job ahead of another rookie — Cincinnati’s Desmond Ridder. The Falcons hope that Ridder will connect with London and TE Kyle Pitts for years to come. While it’s a far cry from Matt Ryan and Julio Jones, Mariota and London should do just fine for the time being. The Jones-Golladay connection was expected to ignite a dormant Giants passing attack. Instead, both players dealt with injuries and inconsistencies throughout the year. Jones was limited to 11 games, and threw for just 2,428 yards and 10 touchdowns (both career-lows). Golladay led the Giants in receiving (521), but was held scoreless and set a new career-low of a 37.2 yard-per-game mark. It’s a make-or-break year for both guys. Jones is set to be a free agent after this season after the Giants declined his fifth-year option. Golladay is one of the highest paid wideouts in the league, but could be on the move if he posts another poor season. New York hopes new head coach, and former Bills offensive coordinator, Brian Daboll will help both players live up to their potential. 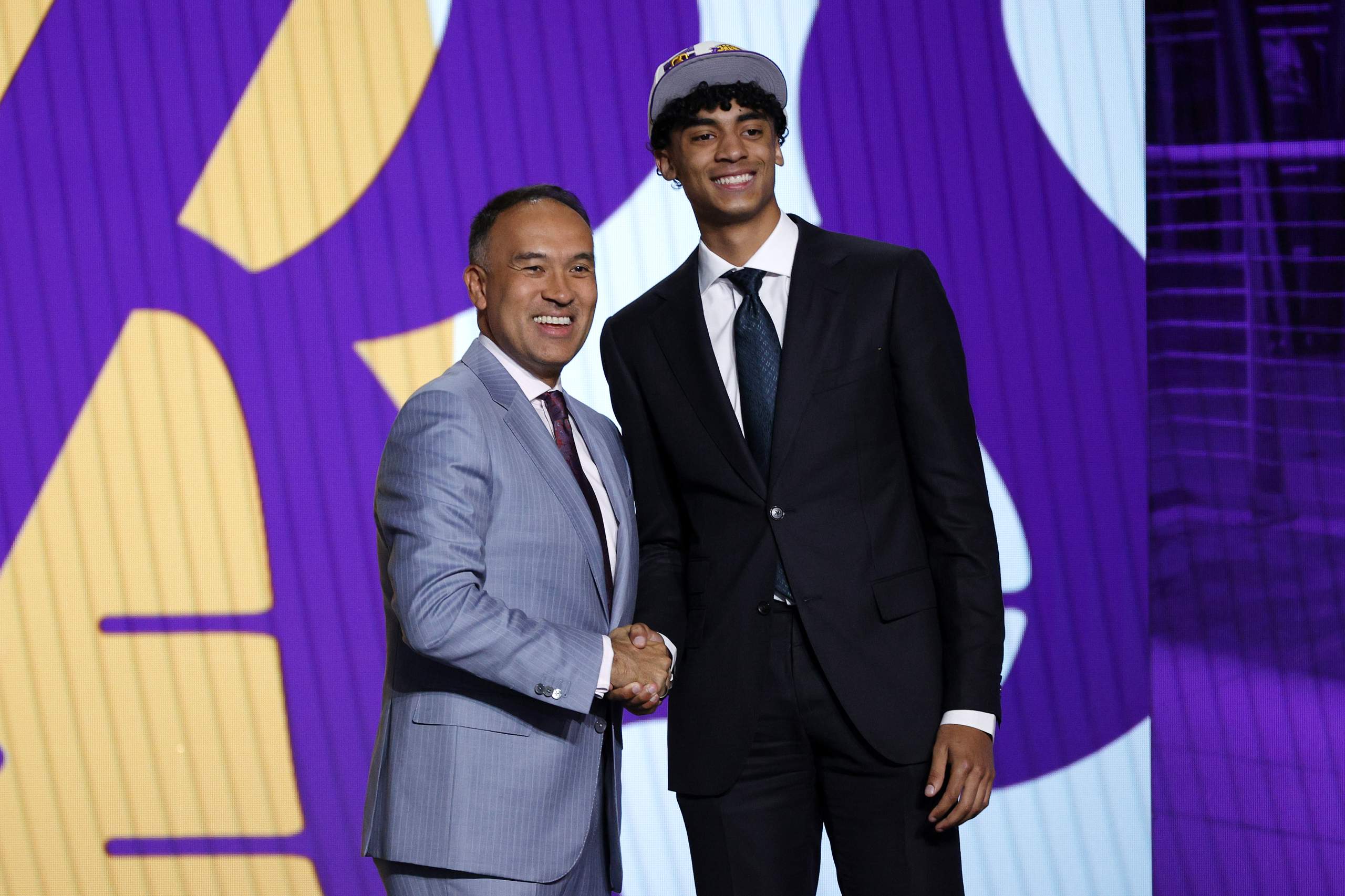 Draft Grades For All 30 NBA Teams