This roster is a complete mess. With Deshaun Watson’s future hanging in the balance, Houston has essentially stripped away much of what made it a playoff contender over the last few years. J.J. Watt is now wearing a new uniform, and the team had the unfortunate luck in not having a first or second-round pick this past draft. The Laremy Tunsil trade considers to haunt the team’s rebuilding efforts despite the fact he’s been an above-average player.

Offensively, the team is relying upon two backs (David Johnson, Mark Ingram) who are aging and injury-prone. There are no game-breakers on the offensive side of the football, and the front seven is arguably the worst in all of football. Without a pass rush or speed within the linebacker corps, this defense likely will get shredded. 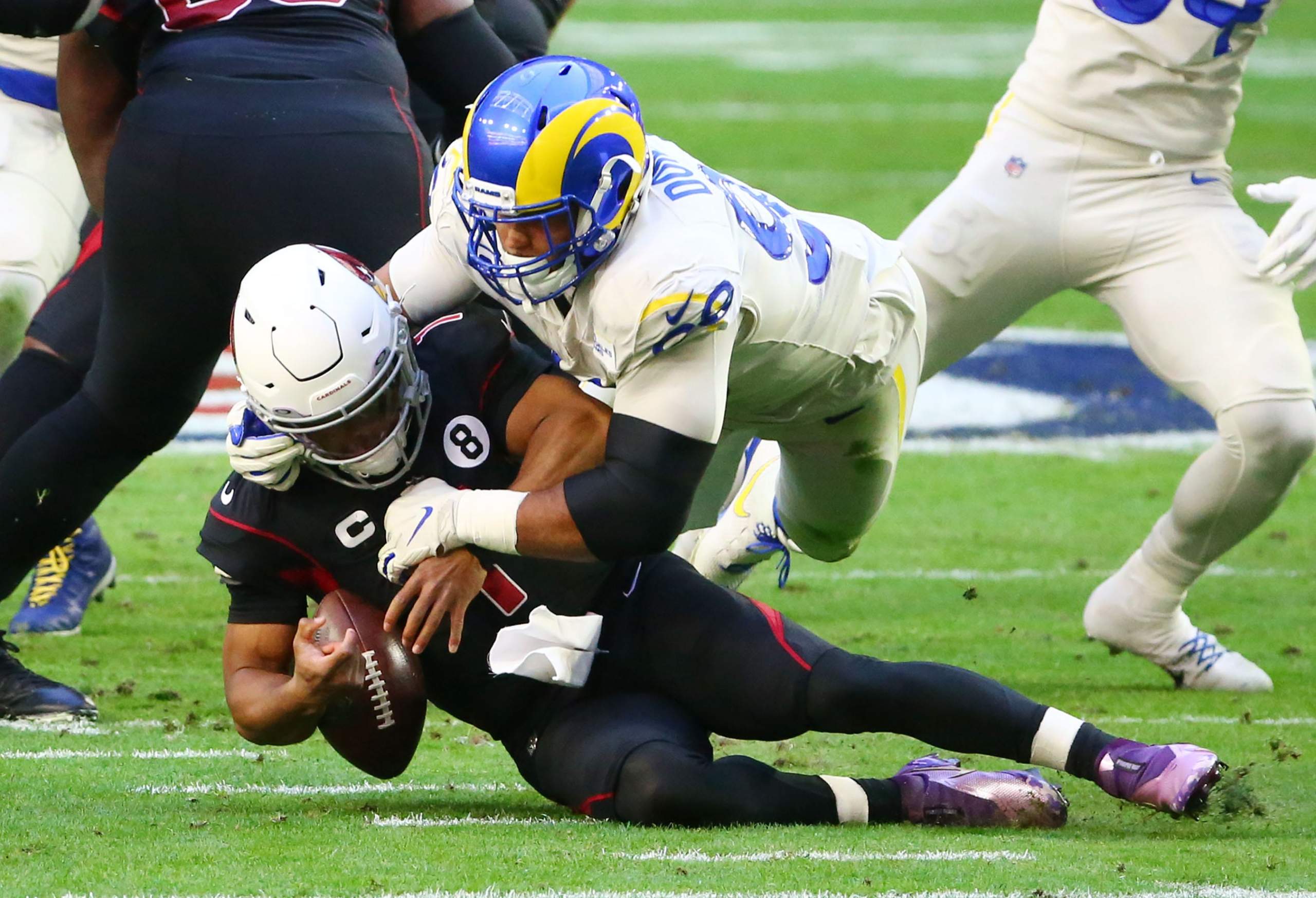 NFL 2021: From Kicker to Quarterback, The Best Player at Every Position