The J-E-T-S are A-B-Y-S-M-A-L on the offensive side of the ball. 38-year-old journeyman Josh McCown is the front-runner to become the starting signal-caller. 31-year-old Matt Forte – the team’s starting running back – is coming off knee surgery. The projected group of receivers includes Charone Peake, Robby Anderson, Chad Hansen, ArDarius Stewart, and Quincy Enunwa. Have you heard of any of these guys? Neither have we. At this point, this year’s team could be the NFL version of the Cleveland Indians team from the film Major League – aside from the fact that Charlie Sheen won’t be beaning dudes with fastballs. The historically great 49ers franchise has seen far better days. New head coach Kyle Shanahan has inherited an offense devout of any game-breaking talent. Of all the skill positions, RB Carlos Hyde is the biggest blue chipper. Hyde has struggled to stay on the field throughout his career, but has shown glimpses of being a Top-10 running back in spurts.

On the outside, the 49ers signed Pierre Garcon and Marquese Goodwin through free agency. Both receivers are nice complementary pieces, but aren’t No. 1 options on a great offense. It also doesn’t help when you have perennial journeyman Brian Hoyer slated to start under center. Instant snooze fest. There’s one player keeping the Browns from falling to the very bottom of this list: Corey Coleman. The former first-round pick out of Baylor accrued 33 receptions, 413 yards receiving, and three touchdowns in his rookie campaign. While these numbers are rather underwhelming, he’s got the talent to be an absolute star in this league. As the No. 1 option offensively, he should get plenty of chances to make an impact. Aside from Coleman, the Browns have a ho-hum QB (Cody Kessler), an okay running back (Isaiah Crowell), a rookie tight end (David Njoku), and a host of average receivers (Jordan Payton, Ricardo Louis, Kenny Britt). This doesn’t exactly scream ‘must-see-television.’ Looking at the talent on the perimeter, the Bears certainly have a chance to outperform this ranking. Kevin White has been highly-touted since being selected in the first-round of 2015. Injuries have hampered White’s young career thus far, as he’s only appeared in four games through his first two seasons. If he can stay on the field, he’s an electric playmaker with top-end speed and size. Cameron Meredith is another name to look for after leading the team in receiving yards last year.

Sophomore running back Jordan Howard was 2nd in the league in rushing yards – only behind fellow rookie Ezekiel Elliott – and runs with force and great patience. It’ll all come down to who wins the quarterback battle. It’s far easier to get excited over 3rd overall pick Mitch Trubisky than it is for career back-up Mike Glennon. 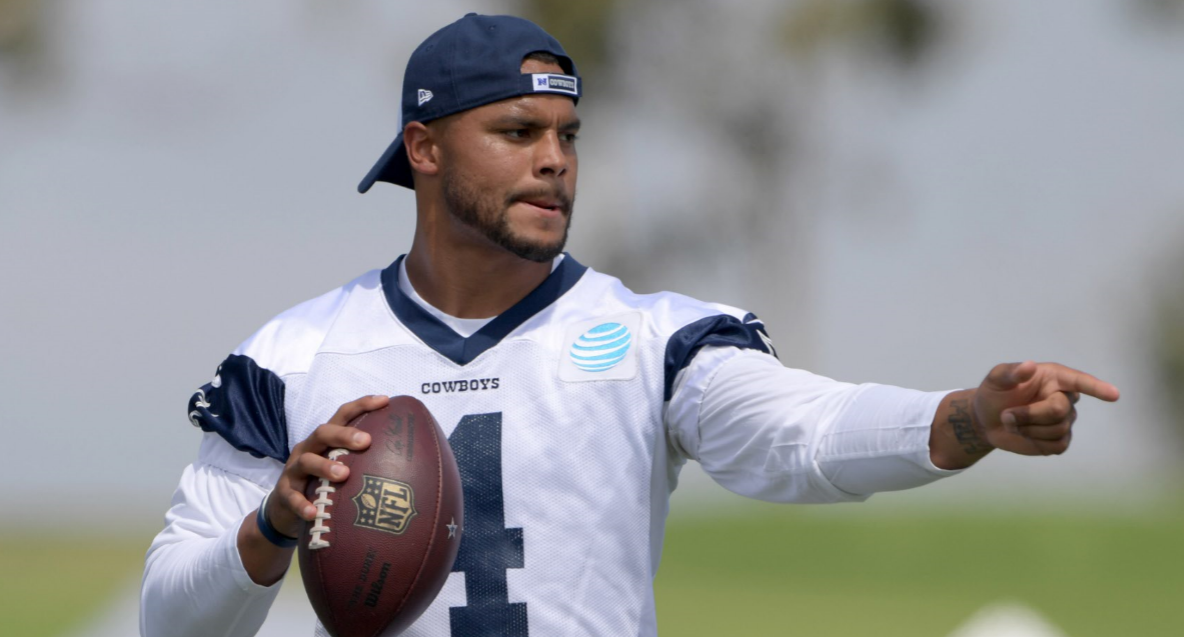 The Player With the Most to Prove on Every NFL Team