Selected No. 9 overall out of Penn State in the 1956 NFL Draft, Lenny Moore is one of the more accomplished players from back in the day. Moore earning Rookie of the Year honors was just a sign of things to come. The Nittany Lion would proceed to make five First-Team All-Pro teams and seven Pro Bowls. A two-time champion with the Baltimore Colts, Moore led the NFL in rushing touchdowns in 1964 with 20 scores. A recent inductee to the NFL 100th Anniversary All-Time Team, Moore’s legacy will live on for years to come. 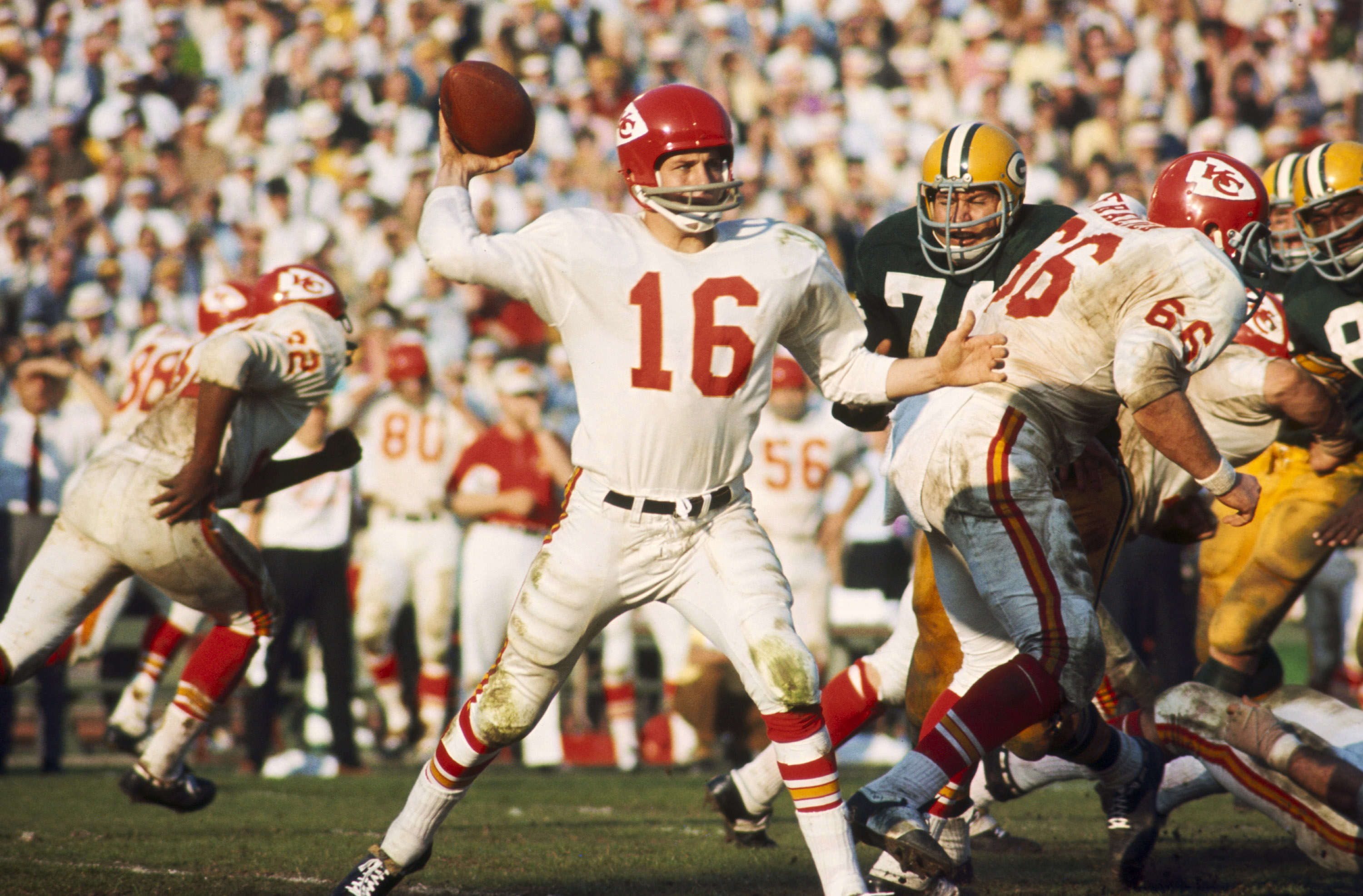 The 40 Greatest NFL Quarterbacks Of All-Time