“The U” has churned out countless All-Pro NFL running backs. James is among the best to have every played at Miami… and that’s saying something. Over the course of his career, James rushed for 12,246 yards and 72 touchdowns. He also caught 433 passes for 3,364 yards and 11 scores.

The 4-time Pro Bowler led the league in rushing twice, and was named as the NFL Offensive Rookie of the Year. James appears to be a lock for an induction into Canton one day. 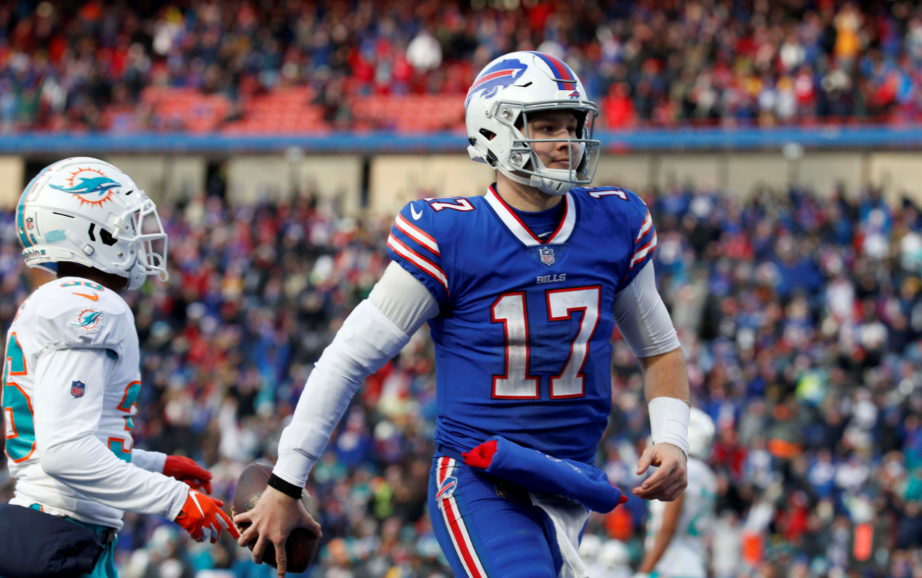