NFL wide receivers who fly through the air with the greatest of ease are many things. They’re speedy, crafty and have the best hands on a team. Though the position may not be as glamorous as quarterback or running back, wide receivers have made a tremendous impact on football.

From Don Hutson in the 1930s to Larry Fitzgerald of today, these talented athletes can break open games with a spectacular catch or by dodging defenders for a game-winning touchdown. On the football field, few things are more exciting than watching a wide receiver haul in a 50-yard pass over his shoulder and then tip-toe down the line for a highlight-reel score.

Though enshrinement in the Pro Football Hall of Fame isn’t mandatory for inclusion on this list, the only reason all 16 aren’t yet in Canton, Ohio, is because they’re still active or have retired in the past few years. 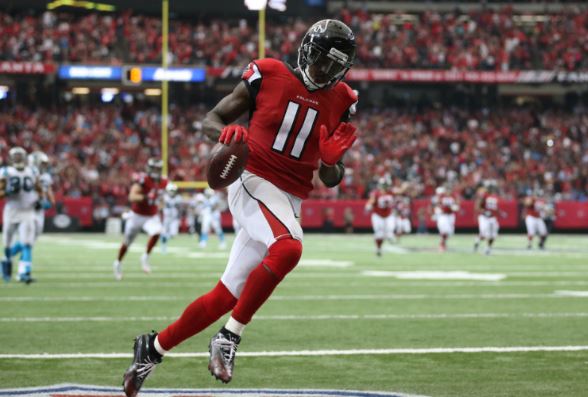