The Bills may have only won the division by one game last year, but they will have no trouble repeating as AFC East champs this time around. Buffalo will understandably enter the year as a Super Bowl favorite. With Josh Allen spearheading their attack, the Bills will put up a ton of points. Defensively, Buffalo improved its front by signing veteran star Von Miller. The Jets and Dolphins should be improved, but the Patriots will regress — and ultimately fail to push the Bills atop the division.

It may come as a surprise to some, but the Bills won the AFC East by just one game last season. Buffalo was two games back (and behind in the tiebreaker) of New England heading into Week 14, but a 4-0 stretch from the Bills coincided with a 1-3 finish by the Patriots to help power Sean McDermott’s club to a division crown. This year, the Bills enter as heavy favorites but could face some trouble fending off the pesky Patriots and upstart Dolphins. In the end, Buffalo has the division’s best offense and best defense and should cruise to 12-plus wins en route to a third-straight AFC East title.

This one is a no-brainer. Buffalo has built a team top-to-bottom with practically zero weaknesses. The depth is super strong across the board — particularly within the defensive unit as a whole. Von Miller might not be a great long-term investment. But in the interim, he can offer pass-rushing skills while also providing Super Bowl experience to a team in need of some. Plus, Josh Allen is just scratching the surface on how good he can be. 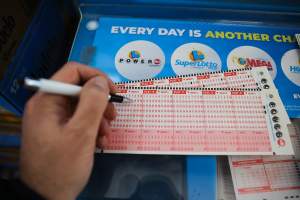 This family is the perfect example of generosity… 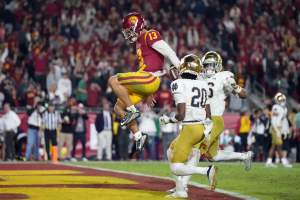 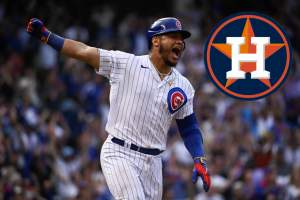 How will the offseason shake up? 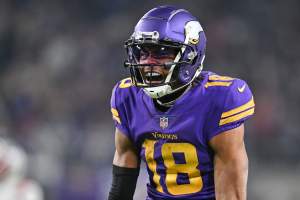 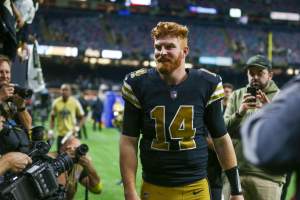 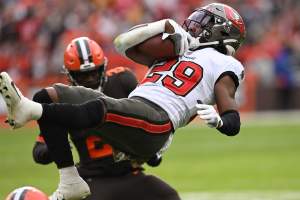 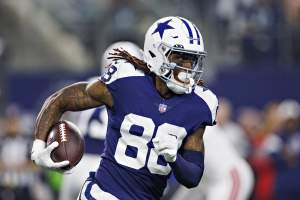