The Saints may have had a chance to secure a playoff berth in Week 18, but their season unofficially ended when Jameis Winston went down. New Orleans sported a 5-2 record before Winston suffered a torn ACL in a victory over the Buccaneers. While Winston isn’t the most efficient QB in the league, he’s a significant upgrade over the likes of Taysom Hill, Trevor Siemian, and Ian Book. With Sean Payton deciding to step away, there’s a chance we see a mass rebuild with the Saints. However, the team has a bevy of veterans under contract for multiple years. The NFC South could be winnable if Tom Brady decides to call it quits. Winston is a competent starter and that might be all the Saints need to compete next year. Winston signs another prove-it deal with a chance to finish a full season as the starter. 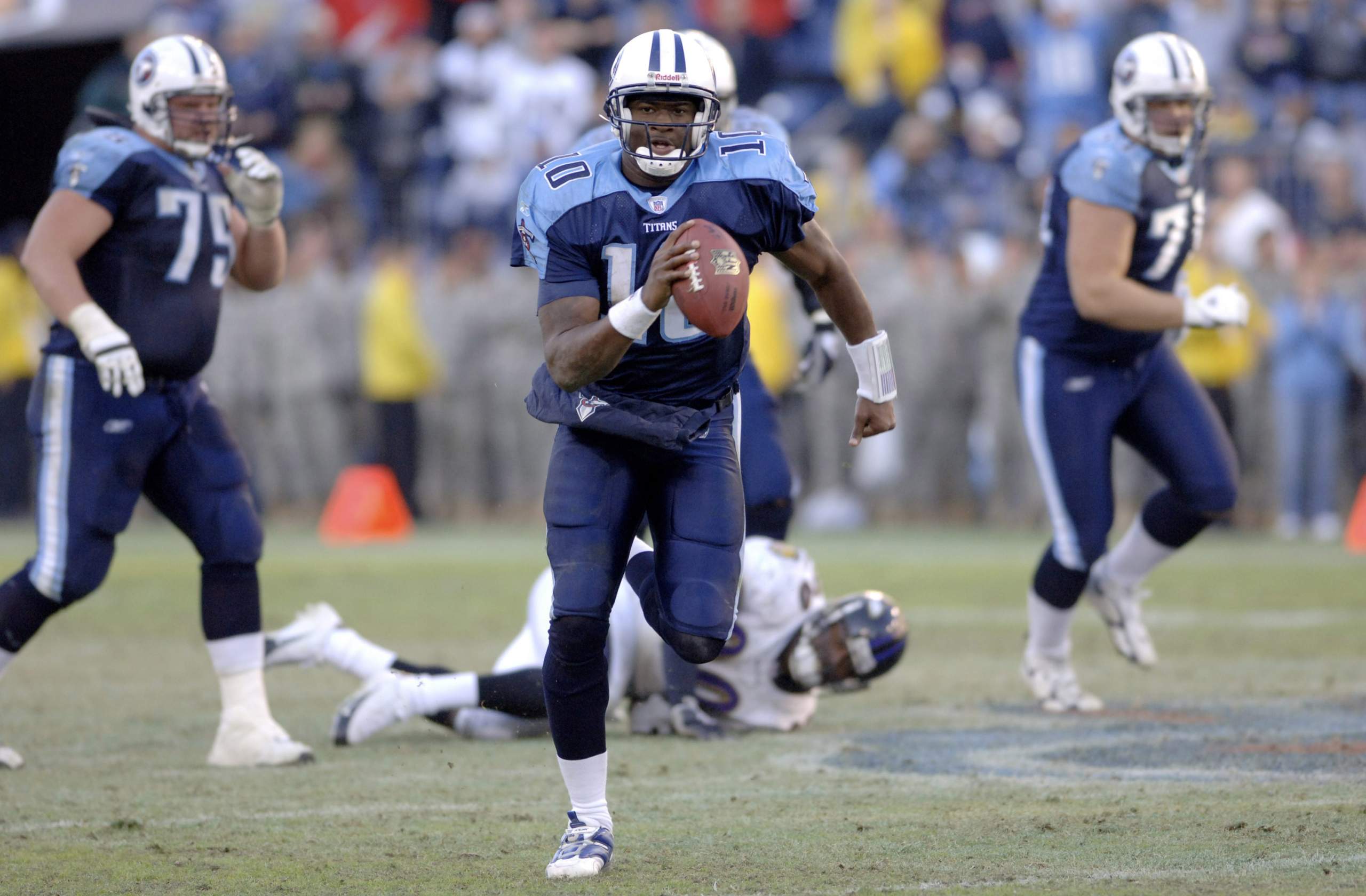