Here’s the shocker of the offseason. The much-rumored split between Bill Belichick and Tom Brady will ultimately happen. We know Brady won’t go to a team not ready to contend for a Super Bowl. We also know that he could head back to the West Coast where he’s originally from (San Francisco) and where he lives during the offseason (Los Angeles). Seeing as he’s a Bay Area native, it makes all the sense in the world for him to play for the 49ers — particularly if SF doesn’t make it to the Super Bowl this season. John Lynch won’t hesitate in pursuing Brady should he show interest. Buoyed by a strong run game and a big-time defense, it’s a near perfect fit for Brady. 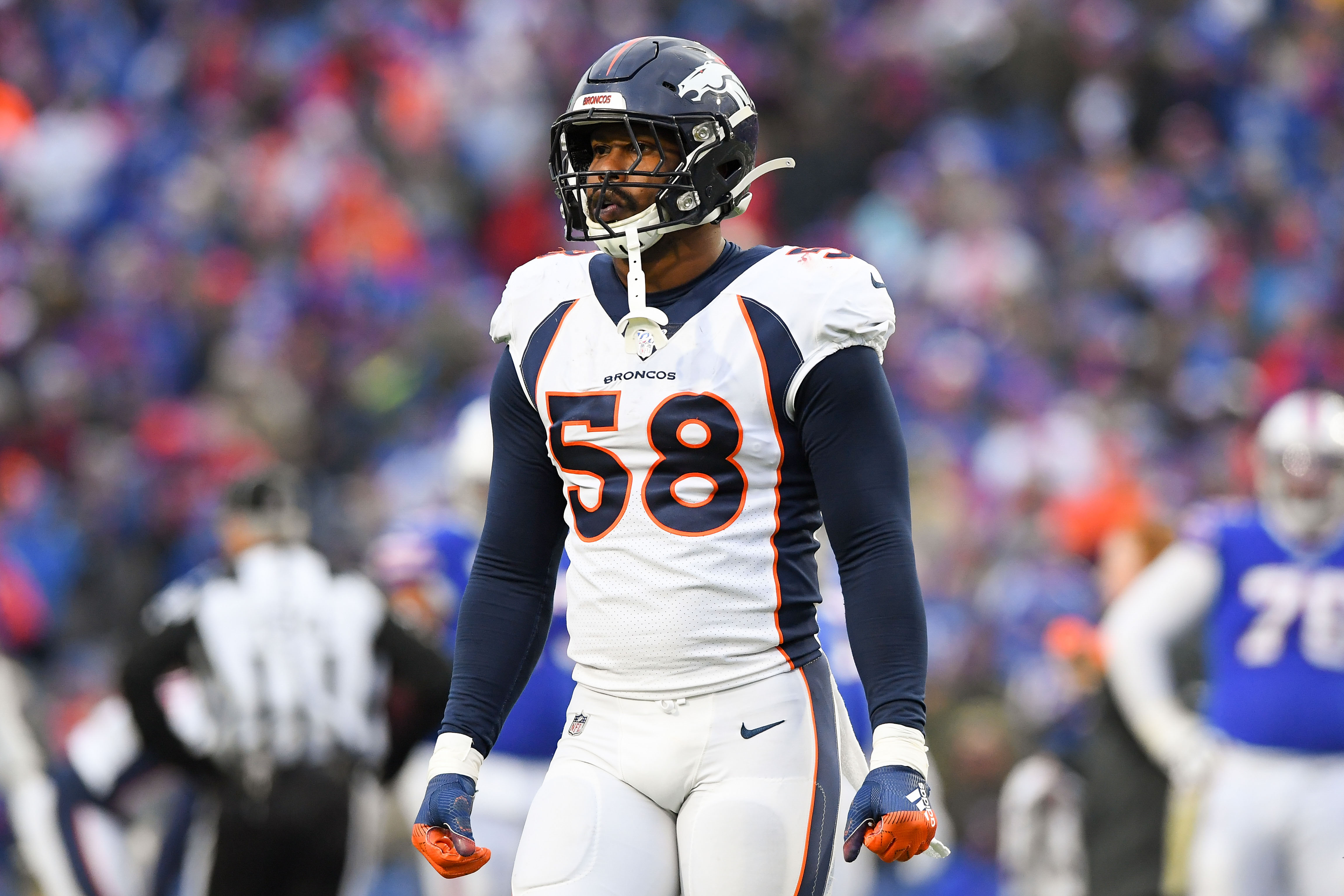