Despite having the Houston Texans and the Dallas Cowboys, the state of Texas could most certainly hold another NFL franchise. San Antonio is the 7th most populated city in the entire country. This franchise would bring fans from the Austin area — as well as from the Rio Grande Valley and everywhere in the southern part of the state. Plus…it’s Texas. Football reigns supreme here. 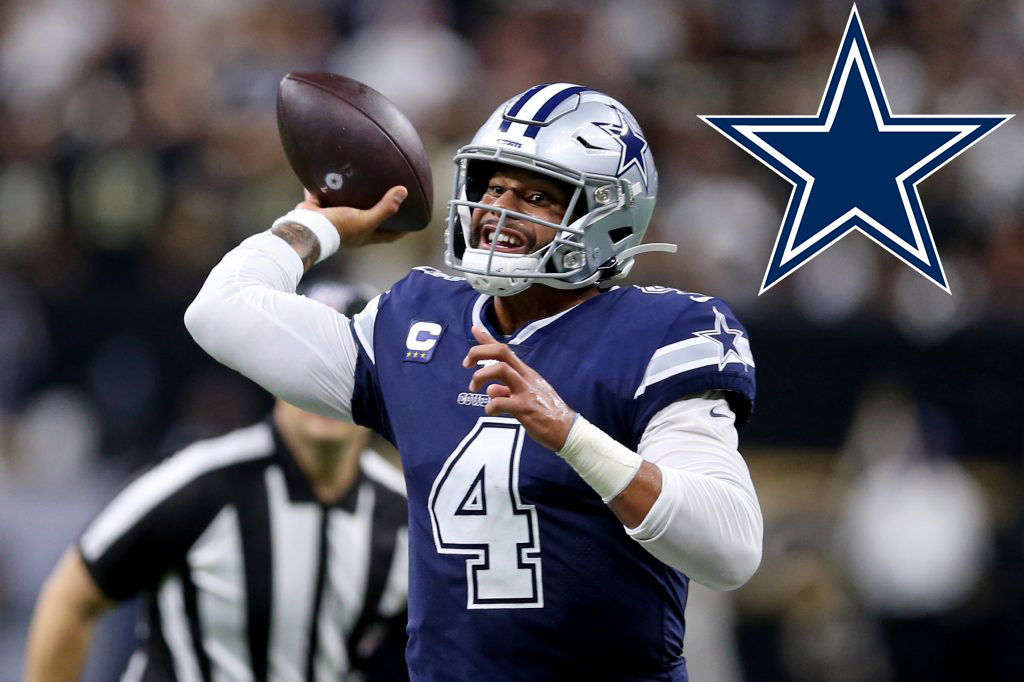