While trade rumors surrounding Las Vegas’ other quarterback makes for juicier headlines, the Raiders would likely be more comfortable parting with Mariota rather than longtime starter Derek Carr. The former Heisman winner proved he still has some juice during his one-game stint under center for Vegas last season. Forced into the lineup following a Carr injury, Mariota completed 17-of-28 passes for 226 yards and a touchdown. Perhaps more impressive was Mariota showing he can still create plays with his legs, rushing for 88 yards on nine carries.  Washington has talent on both sides of the ball, and was a playoff team this past season while featuring a revolving door of quarterbacks. Mariota gets a chance to show he can still be a full-time starter in the league, and the Raiders get some compensation for one of the best reserve QB’s in the league. 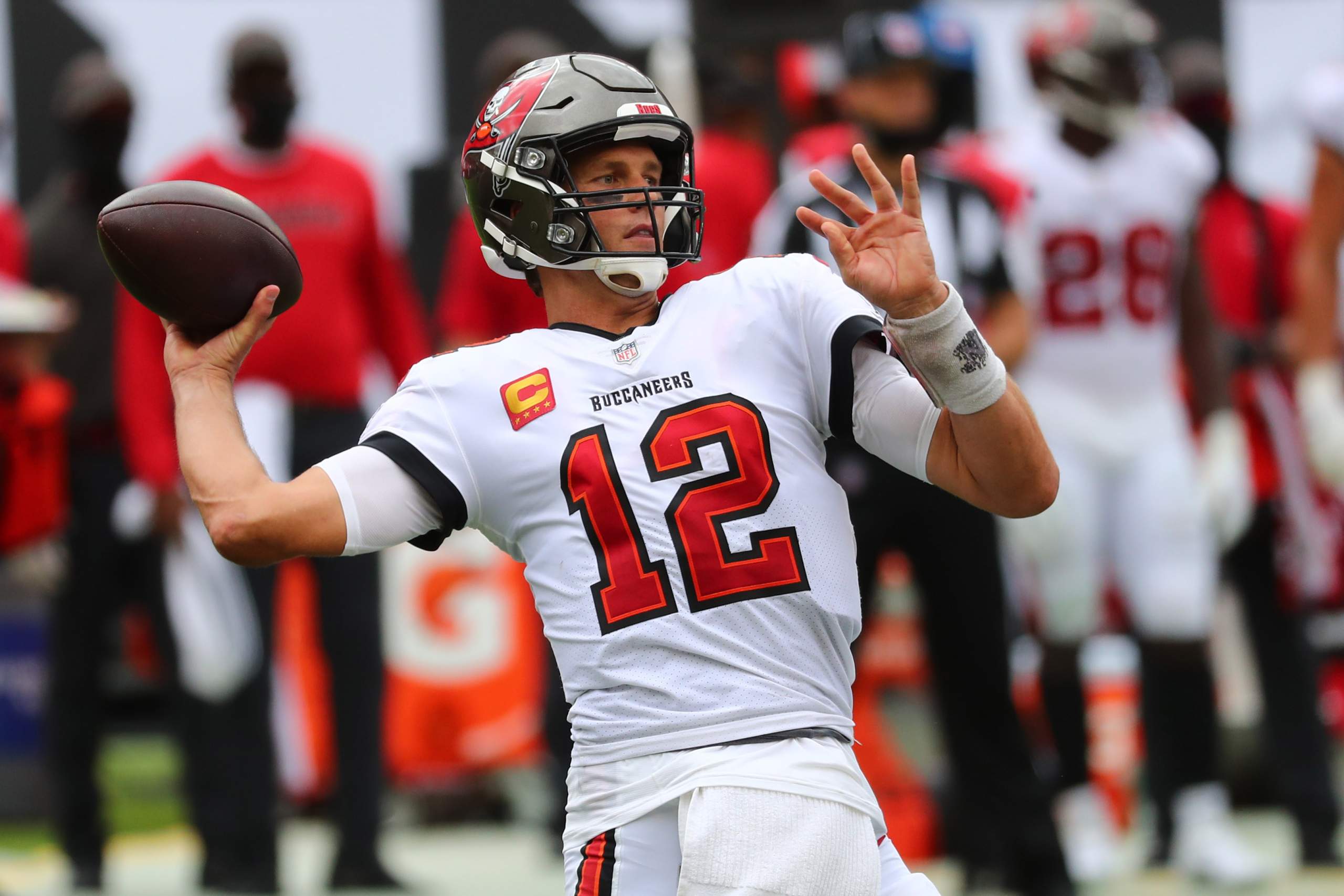