The Giants may have paid dearly for their drafting of Daniel Jones a year ago. Though Jones came out of the gates strong, he faltered toward the end of the season and the jury remains out on the former Duke QB. Had they waited a year to select a quarterback, the Giants would have been in prime position to select Alabama QB Tua Tagovailoa with its first selection. Instead, the Giants selected T Andrew Thomas in hopes of providing Jones with a bit of protection. Aside from the QB situation, there are too many holes on this roster to overlook. It’s difficult to imagine the Giants making a return to the postseason. Gardner Minshew seems to be the clear-cut Week 1 starter for Jacksonville in 2020, but we aren’t quite sure if that’s a good thing. Minshew had a good rookie year spelling for Nick Foles, but he’s a limited thrower of the football and the rest of Jacksonville’s offense isn’t nearly talented enough to boost their QB’s level of play. On defense, the Jaguars are shallower than ever after sending Calais Campbell to Baltimore for a couple of footballs and a bag of peanuts. A full rebuild appears to be on the horizon. 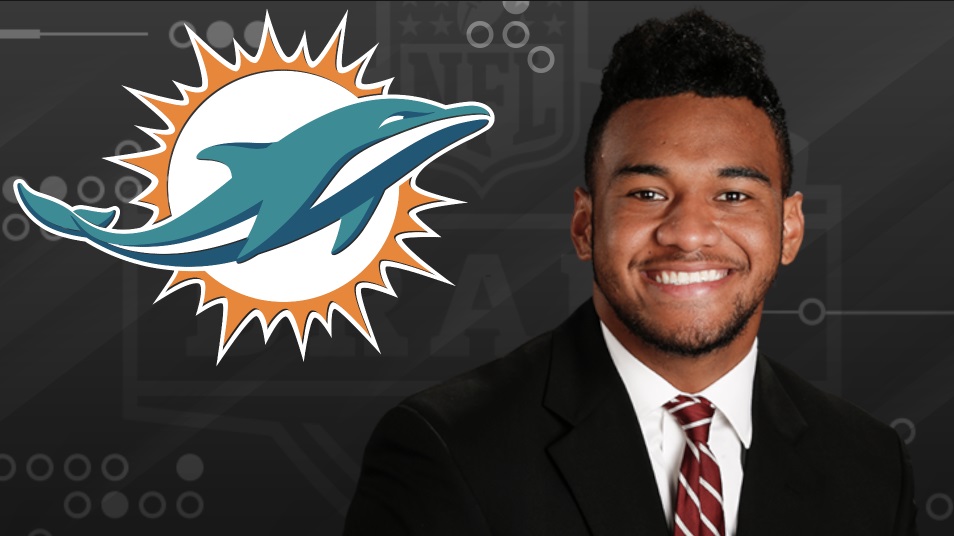