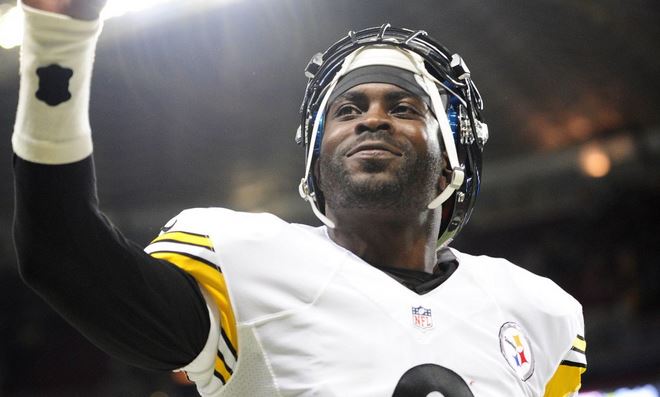 The Pittsburgh Steelers will have to move forward without the services of two-time Super Bowl winning quarterback, Ben Roethlisberger, who suffered a MCL sprain and a bone bruise in his knee during the third quarter of the Steelers match-up against the St. Louis Rams. Pittsburgh hung on to defeat the offensively inept Rams, but the loss of their star quarterback will surely sting over the coming weeks.

Early reports are indicating that Roethlisberger will have to sit out for at least four to six weeks, which means the polarizing star, Michael Vick, will be a starter in the NFL once again.

Vick hasn’t quite been able to replicate his stellar 2010 season with the Philadelphia Eagles, when he took over for Kevin Kolb and threw for career highs in touchdowns, completion percentage, and quarterback rating. It can be argued that the talent around him now in Pittsburgh is even better than the Eagles team which featured LeSean McCoy, DeSean Jackson and Jeremy Maclin.

Vick is lucky enough to have All-Pro wide receiver Antonio Brown, the reliable Heath Miller and the promising youngster Markus Wheaton at his disposal. And with Le’Veon Bell back from suspension and Martavis Bryant returning soon, the only threat to the talent around Vick is the legalization of marijuana in Pennsylvania.

While Vick looked like a far cry from his former self in his first action against the Rams, he will be all over national television for the next two weeks. With a Thursday night match-up against the Baltimore Ravens this coming week, the Steelers follow with a Monday Night Football clash against the San Diego Chargers on Columbus Day.

Vick’s career has been characterized by moments of tremendous potential being overshadowed by poor decisions (on and off the field) and wasted talent. If he can’t succeed with this high-octane Steelers offense, we can safely assume we have seen the last of Michael Vick as an NFL quarterback. 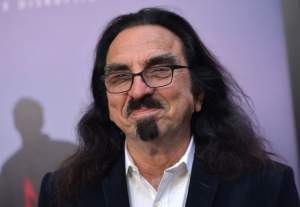 Who are the parents behind the stars? 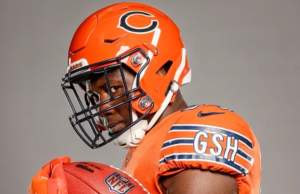 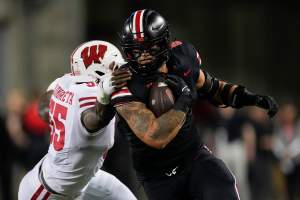 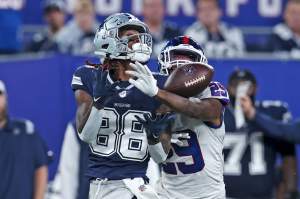 These players are all hype at this point… 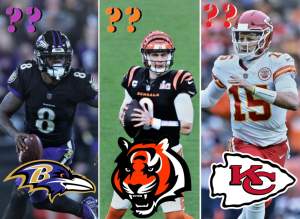