This piece will attempt to accurately predict the first round of the upcoming 2017 NFL Draft. Using the opinions of three New Arena NFL analysts (Harris Ahmadzai, Jason Fraychineaud, Blake Hoffman), here is a pick-by-pick look at what could ultimately transpire.

The selections are chosen based upon the previous picks by each analysts. As such, each will be specifically identified. Hoffman’s pick: Despite talk of the Browns being split on this pick, this one should be a no-brainer. At 6’5” and 271 pounds, Garrett is a physical freak (4.64 40-yard dash, 33 reps) and the best pass rusher to enter the draft since Jadeveon Clowney in 2014. Simply put, even the Browns can’t screw this one up. Fraychineaud’s pick: The 49ers need help everywhere. It wouldn’t be a shock to see SF trade down to accrue more picks. Lattimore – a player with terrific versatility – will instantly upgrade the secondary. If not Lattimore, the 49ers could shock everyone and take LSU RB Leonard Fournette. However with Carlos Hyde still on the roster, it isn’t a pressing need. 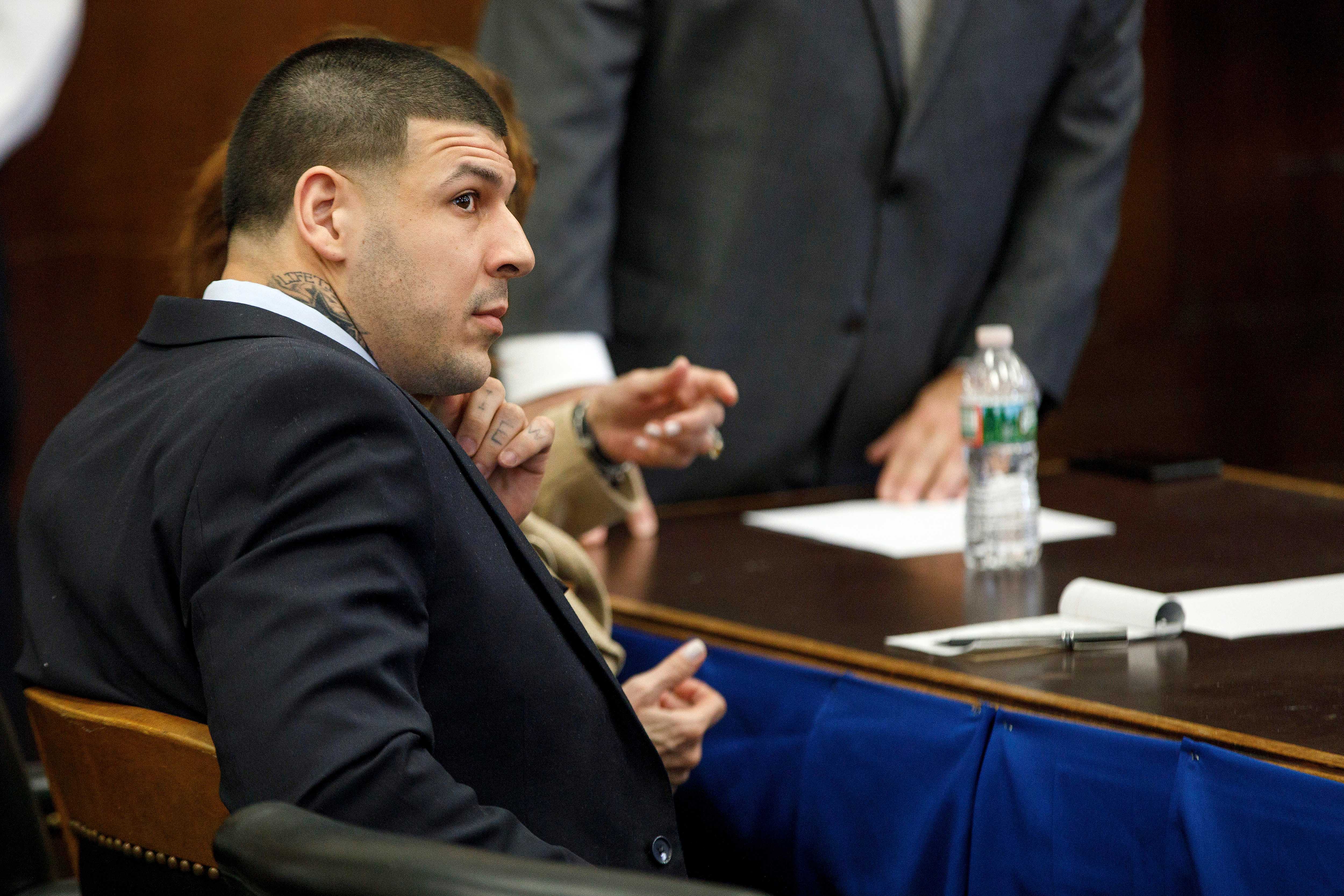