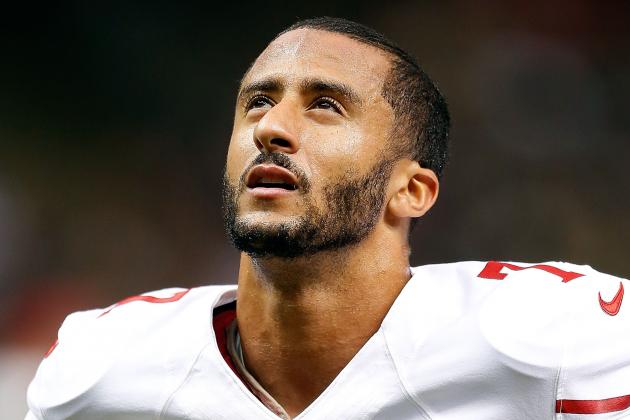 It’s hard to remember the days of Colin Kaepernick shredding the Green Bay Packers defense in the NFC Championship Game en route to the 49ers first Super Bowl appearance since 1994. Now three years removed from the peak of Kaepernick’s career, the University of Nevada alum has taken an inexplicable dive into the bottom of the quarterback barrel.

After an encouraging performance in San Francisco’s Week 1 win over the Minnesota Vikings, the fifth year quarterback has been nothing short of abysmal in his past two performances. Losing the past two games against the Pittsburgh Steelers and Arizona Cardinals by a combined 65 points, Kaepernick’s inability to lead the offense has been a major reason why.

While Kaepernick’s garbage time completions gave the impression that he played well against the Steelers, his stat line in Week 3 against the Cardinals did no such favors. Going 9-for-19 for 67 yards with zero touchdowns and four interceptions (two of which were returned for touchdowns), the 49ers’ front office is left with the unenviable task of evaluating whether Kaepernick is their long-term solution at quarterback.

Kaepernick’s recent play has suggested that the six-year, $114 million deal he signed during the 2014 off-season could be the worst contract in the NFL. Unless his play starts to improve, fans might be calling for back-up quarterback Blaine Gabbert to lead the offense. If there’s anything that will ruin a quarterback’s self-confidence, it is being told Blaine Gabbert offers the team a better chance to win.

It’s a delicate situation in San Francisco right now, and one that University of Michigan head coach Jim Harbaugh is undoubtedly laughing at.