Any time a team brings in a rookie QB to serve as a backup, the nominal starter is put on watch. The Titans waited and waited on draft day until they could not wait anymore. In the third round, Tennessee moved up in the draft to select Malik Willis. The Liberty product was deemed an ideal fit behind veteran Ryan Tannehill, but could the rookie be placed into a starting role sooner rather than later?

Though Tannehill has led the Titans to immense regular season success, the team has not been able to get over the proverbial hump in the playoffs. With Willis likely to take over in ’23, Tannehill would either have to accept a backup role or find a new team. The Commanders would be a solid match. Washington is a stout defensive team with a group of young, talented pass catchers. Sound familiar? That’s because the current Commanders are a lot like the Titans team Tannehill joined four seasons ago. 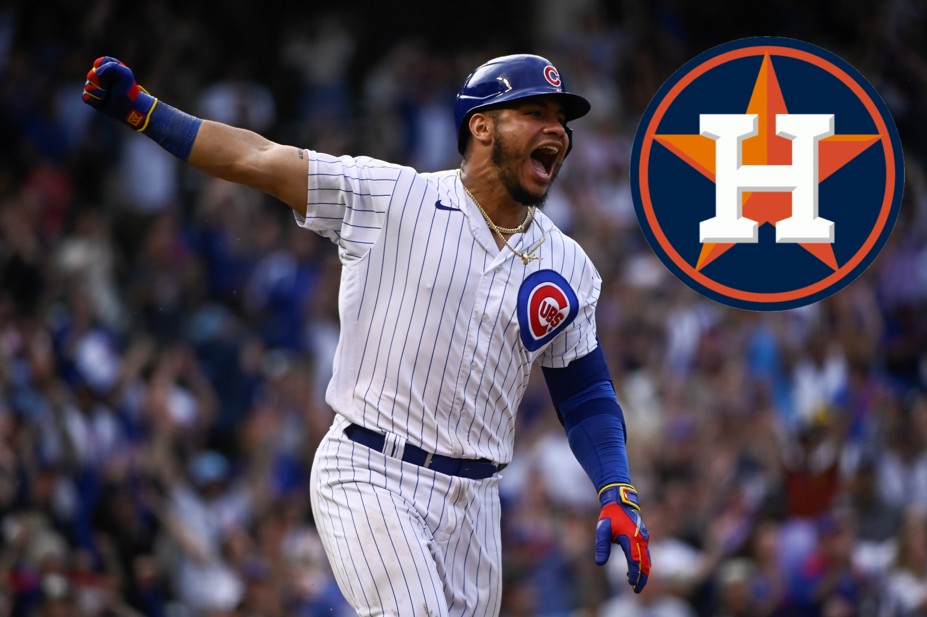