Last week, our writers were split down the middle when it came time to predict the Divisional Round showdown between the New York Giants and Philadelphia Eagles. In hindsight, perhaps those who picked New York should have known better. Philadelphia won both meetings in the regular season — including a 48-22 thrashing in Week 14. On Saturday night, Philadelphia took control early and never allowed the Giants back into the game. Jalen Hurts threw two touchdown passes in the first quarter (to Dallas Goedert and DeVonta Smith, respectively), and the Eagles added two more scores in the second quarter resulting in a 28-0 halftime lead. Defensively, Philadelphia limited the Giants to 13 first downs and 227 total yards. The outcome of this game was never in doubt. 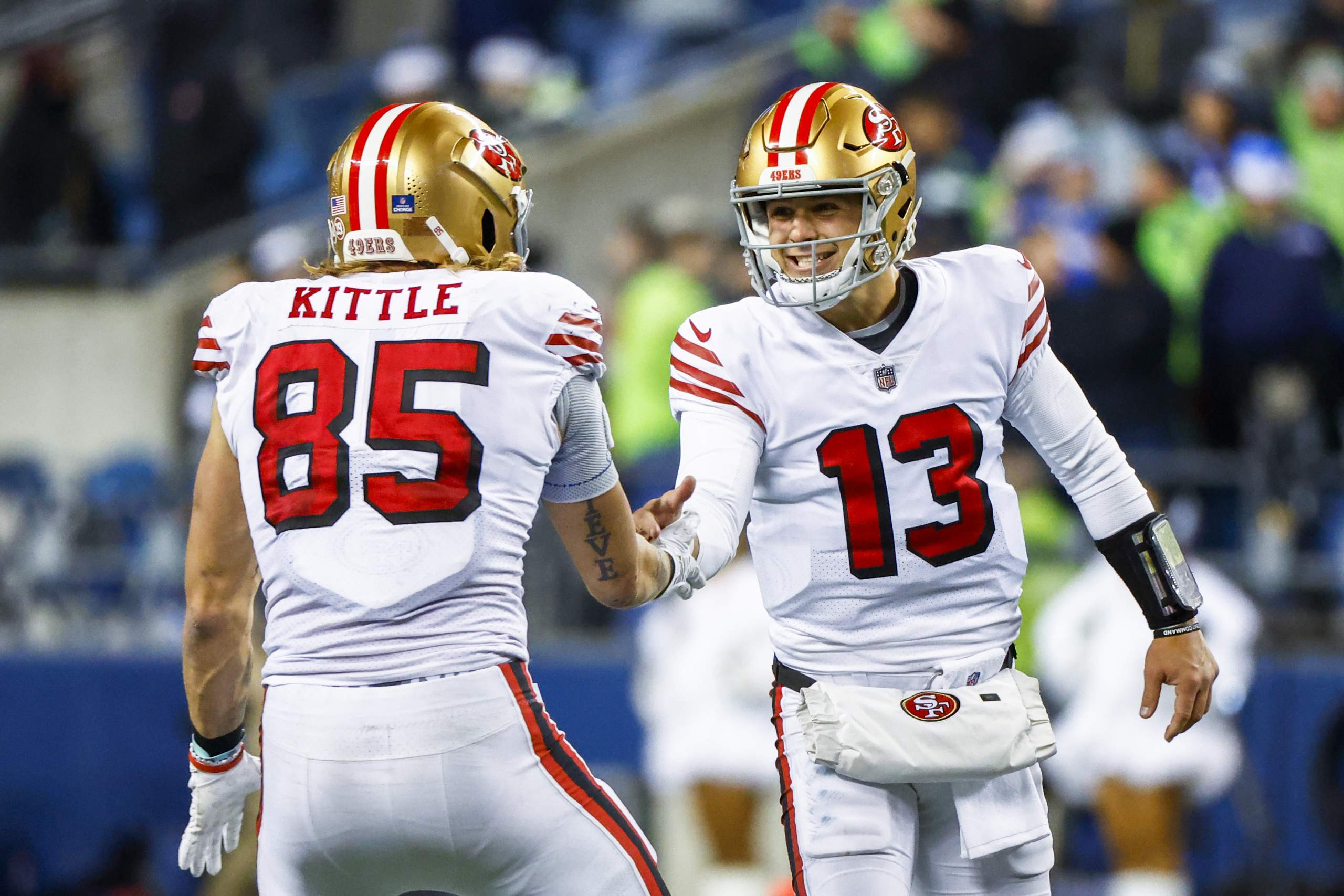