Those in New England are elated over the possibility of Mac Jones starting. Bill Belichick went against his usual tendency by nabbing him midway through the first round. As we’ve seen year after year, Belichick seems to trust Alabama players a whole lot. With Cam Newton in the twilight of his career, Jones figures to be the heir apparent.

The question is — will Jones see time this year? Newton was a monster when asked to run the football. However, as many Pats fans can attest to, the former MVP missed a ton of very manageable throws. Jones isn’t close to the athlete that Newton is. However, some think he’ll be able to pick up New England’s offense in a hurry. Jones is sensible with the football, and is known for his accuracy. If he is inserted into the starting spot, Jones will likely be a hot commodity on the waiver wire. 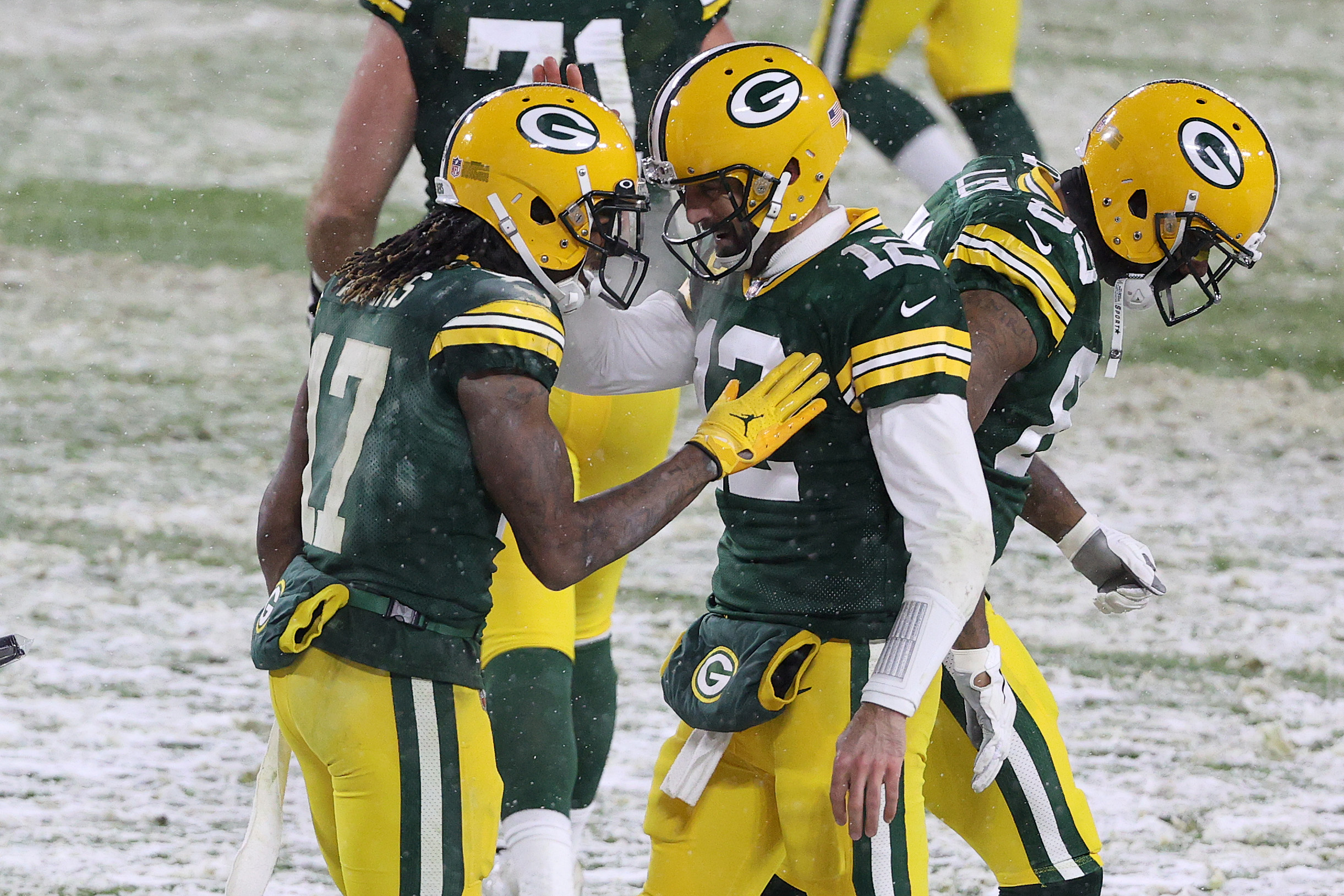