The Lions could not wait to get their pick submitted after hearing Walker’s name. Within minutes of the announcement, “Detroit is on the clock,” Michigan edge rusher Aidan Hutchinson was announced as the team’s selection. Hutchinson is coming off a remarkable season with the Wolverines, registering 14.0 sacks in 14 games. The Plymouth-born defender will be a fan favorite amongst Lions fans. For all the talk about the athleticism of the other edge rushers, Hutchinson is a strong athlete in his own right. His 6.73-second three-cone drill is the fastest time for a defensive lineman over 6-foot-5 in 20 years. 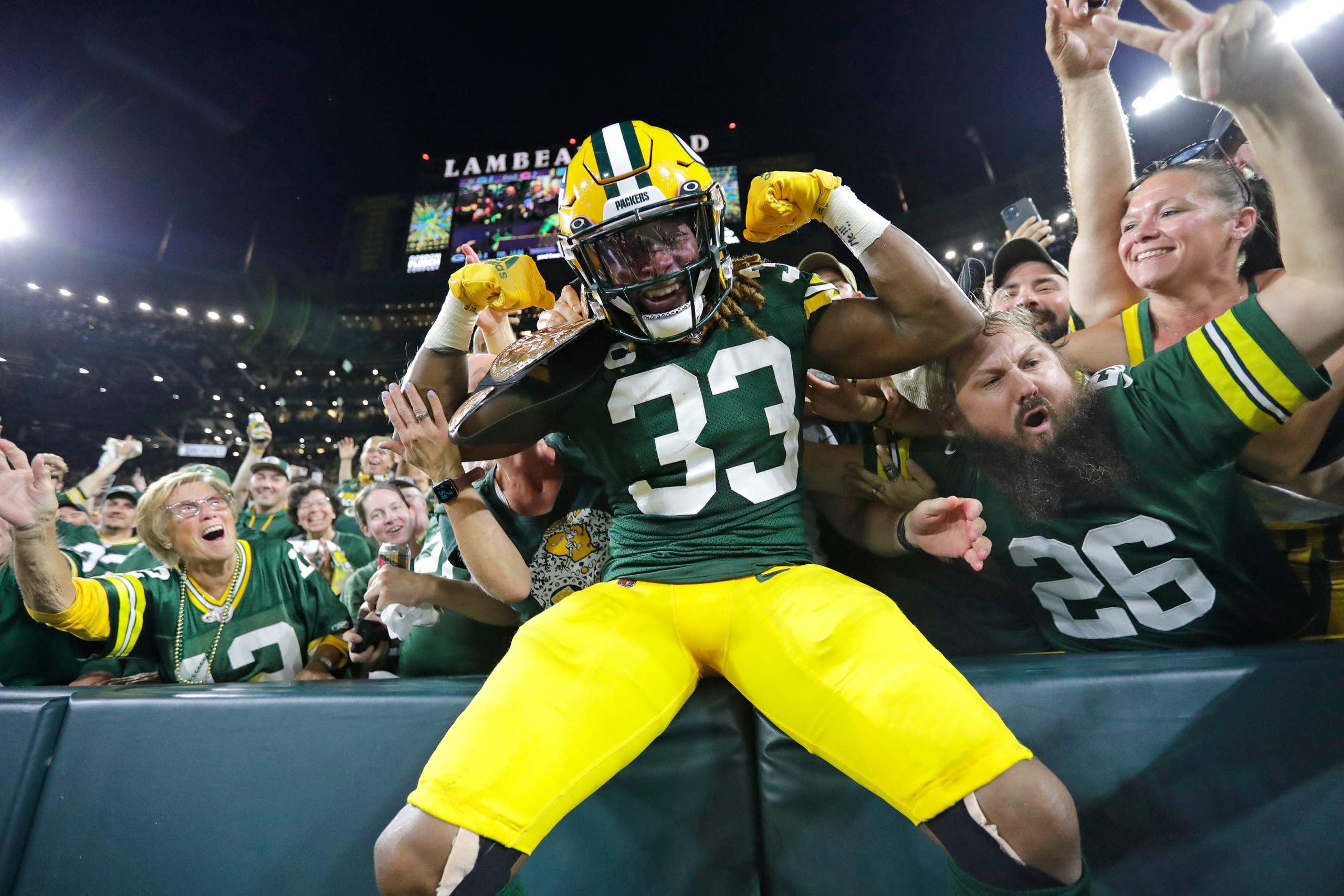