When it comes to football, there may not be a less glamorized position than long snapper. Often times, the only reason a long snapper’s name is known is due to a colossal mistake — whether it be a snap never getting off the ground, sailing wide of the punter/place holder, or soaring over the head of the intended target resulting in disaster. When it comes to Morgan Cox, however, the position deserves some attention. Entering his 12th season with the Ravens, Cox has an All-Pro selection, four Pro Bowl nods, and a Super Bowl ring to his name. In 165 regular season starts, Cox has lost just one fumble. 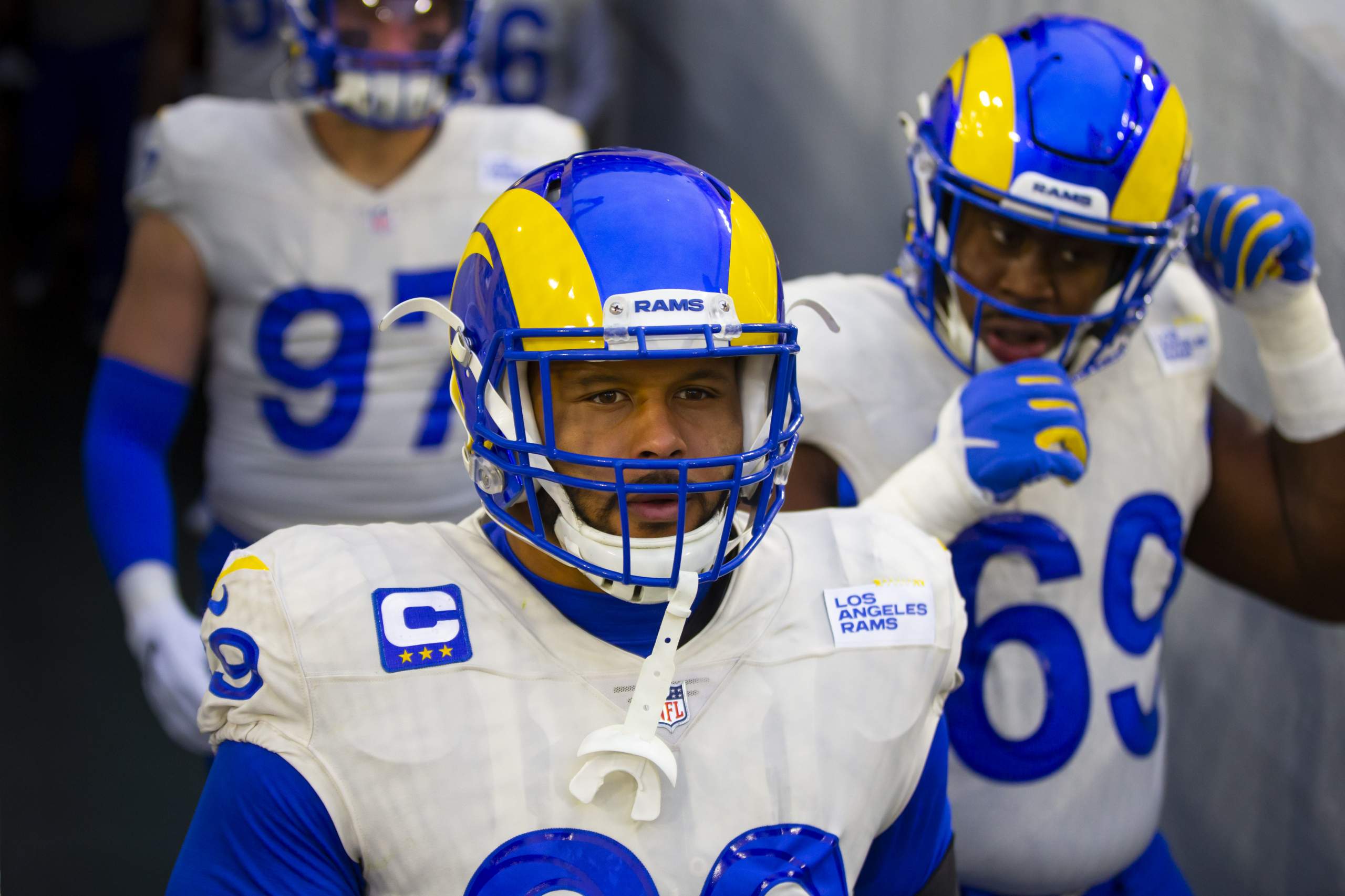