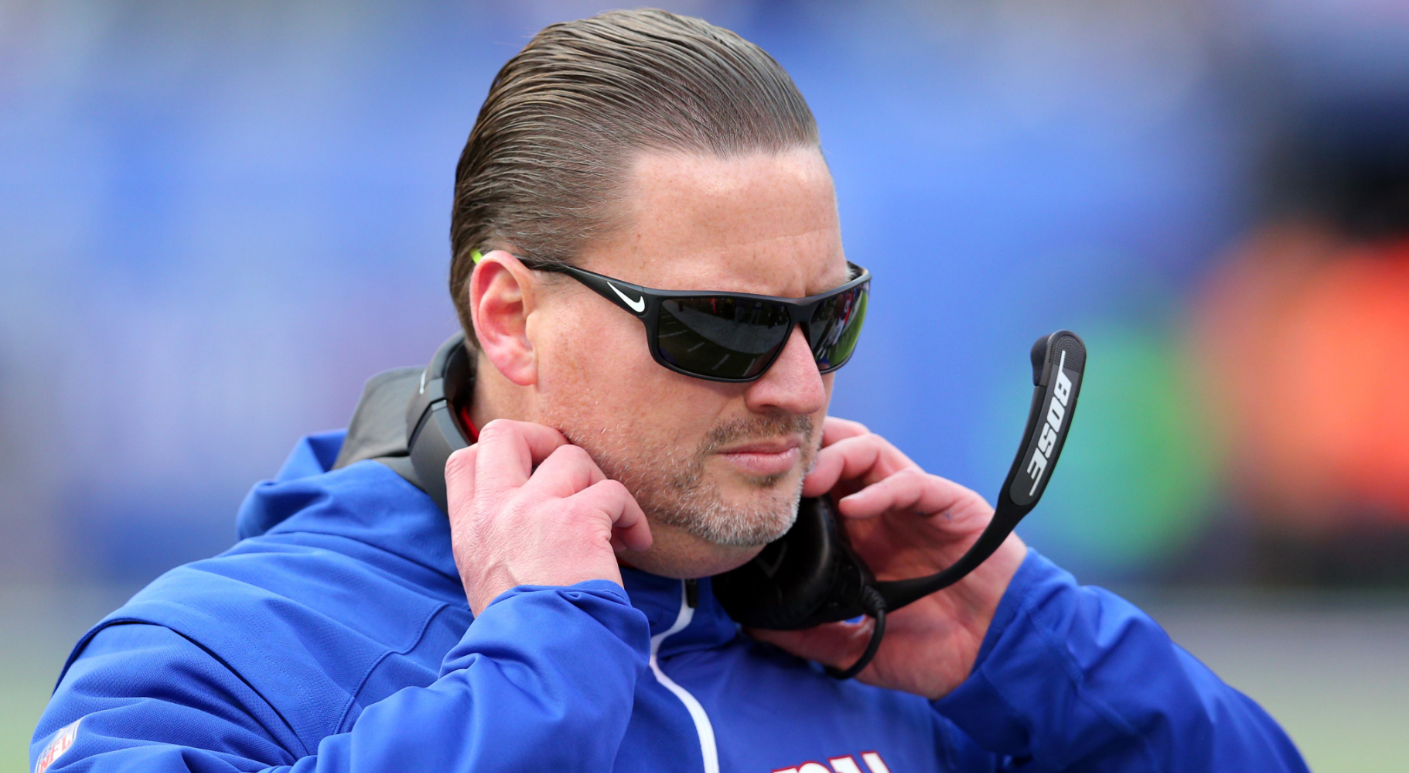 Just a day after dropping their 10th game of the season, the New York Giants have decided to part ways with both head coach Ben McAdoo and general manager Jerry Reese. The move seemed to be on the horizon ever since McAdoo decided to bench longtime Giants quarterback Eli Manning, effectively putting an end to the latter’s historic streak of games started.

McAdoo’s two-year stint with the Giants started off strong. Riding Odell Beckham Jr. and an exceptional defense, the Giants finished the 2016 season with an 11-5 record and secured a playoff spot for the first time in five years. They were the only team to beat a full-strength Cowboys team (and did so twice), and entered this year as a legitimate Super Bowl contender.

Plans quickly changed after the injury bug plagued the roster. Beckham Jr., Brandon Marshall, Janoris Jenkins, and D.J. Fluker were all lost to the injured reserve. The lack of playmakers forced the Giants to become a one-dimensional team, and the defense eventually caved under the pressure the offense was putting it under.

Facing a 2-9 record, McAdoo made a panic move. He benched the best quarterback in Giants history for puzzling reasons. Benching Eli wasn’t going to help lose games – he was doing just fine losing as it was. Geno Smith wasn’t going to help them win games – and at 2-9, winning games shouldn’t be your primary goal. It pissed off the fans, and ultimately was the cause of New York making McAdoo the first head coach firing of the 2017 NFL season.

We have a #Giants Eli fan section. “Eli Manning!” And “That’s my quarterback!” pic.twitter.com/aikF5rcmBg

Defensive coordinator Steve Spagnuolo will now take over as the interim head coach. He’ll be in charge of ensuring New York is in prime position to select Eli’s successor in the upcoming NFL Draft. Spagnuolo’s last head coaching gig was with the Rams where he won 10 games in three years. He’s the perfect man for the job.

The newly minted coach didn’t waste time promoting his two-time Super Bowl winning QB back to the starting position. The decision will surely be welcomed by the Giant faithful. Eli’s days might be numbered in New York, but at least he won’t be relegated to the bench for the remainder of his tenure. It grants the team the best of both worlds as they can give Eli a proper sendoff while they decide which Pac-12 quarterback looks best in a Giants jersey. 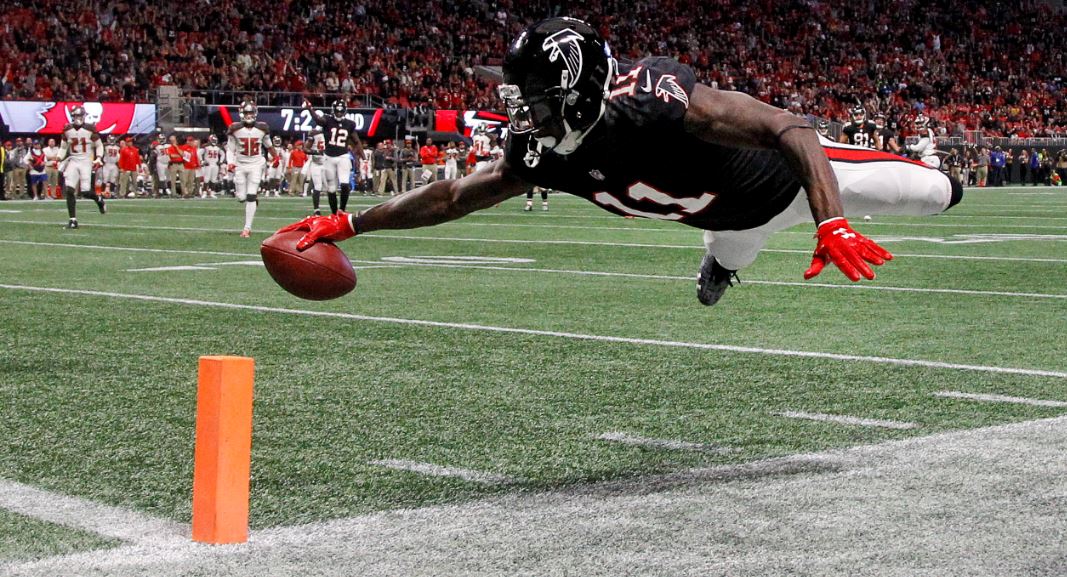