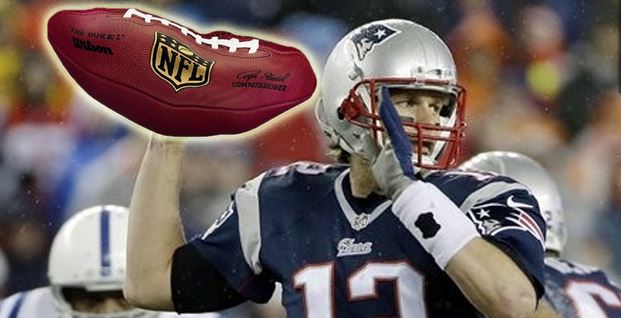 The New England Patriots’ organization has come back swinging in response to ESPN’s recent report covering the Patriots’ involvement in ‘Spygate,’ ‘Deflategate’ and their relationship with Commissioner Roger Goodell.

The Patriots continue to maintain that all of these allegations remain unproven and inherently false; they firmly believe they have deleted all videos, e-mails, phone messages and any other sort of evidence that could suggest otherwise.

While ‘Deflategate’ is behind us for now, the most surprising effect of the ruling might be that Goodell actually gained support from many other NFL franchises. Perceived to have been too weak against New England when ‘Spygate’ occurred, many organizations felt that Goodell’s overzealous approach during ‘Deflategate’ was simply a make-up maneuver. In other words, Goodell needed to send the message that the Patriots cannot continue their sketchy methods in hopes of a competitive advantage.

Despite the numerous claims of unfair moves by the Patriots, their statement does correctly explain that none of these rumors have ever been proven true. By tarnishing the legacies of Coach Bill Belichick and quarterback Tom Brady over the past decade, it almost seems like a fair trade-off for the NFL to now allow the Patriots to play with semi-deflated footballs.

But if we ignore discussing a football’s air pressure for one second, we can get excited about the NFL season kicking off with zero distracting lawsuits in progress.

However, it won’t be long before the NFL investigates whether the Patriots plagiarized this response: Enjoy the drama-free season while you can, because Goodell vs. the New England Patriots is far from over.