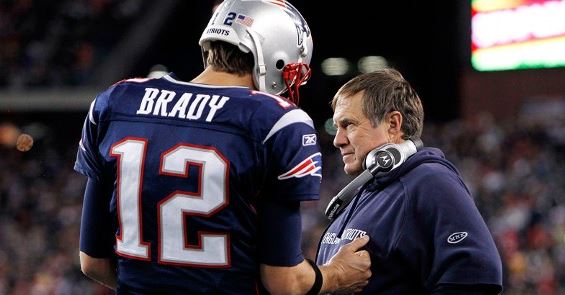 The New England Patriots easily defeated the Tennessee Titans 33-16 this weekend, but the running game struggled mightily. With LeGarrette Blount out for the year, replacements Joey Iosefa and Brandon Bolden looked far from impressive while combining for 87 yards on 24 carries.

Facing Tennessee’s 18th ranked rushing defense which allows 110.1 yards per game, neither runner made a compelling case to be the lead back going forward. In fact, Iosefa and Bolden were so unimpressive that the Patriots have signed 32 year-old Steven Jackson.

Having not played for the entire 2015 season, New England is banking on the extra rest being a good thing for Jackson. With defenses wearing down as the season comes to an end, Jackson should be a punishing runner capable of thriving in a scheme that saw slow-poke LeGarrette Blount succeed.

RELATED: When Healthy, The New England Patriots Are Still The Team To Beat

If the Jackson experiment fails Week 16 against the New York Jets, the Patriots can simply sign another way-past-their-prime running back like Peyton Hillis to fill the Week 17 void.

Either way, it doesn’t matter who the Patriots line up at running back. As long as Tom Brady, Rob Gronkowski, Julian Edelman and Danny Amendola are on the field, New England will be just fine.