Queen of the “1, 2 Step“, Ciara burst onto the scene in 2004 — a year removed from her high school graduation — with her smash hit Goodies. As her music career continued to flourish, Ciara signed a lucrative deal with modeling agency Wilhelmina Models — and later signed with IMG in 2016. Ciara was briefly engaged to Future, a fellow artist, and gave birth to her first child in 2014. Now married to the Seahawks’ Russell Wilson since 2016, the two have one daughter together. In 2019, Ciara released her seventh album titled Beauty Marks. 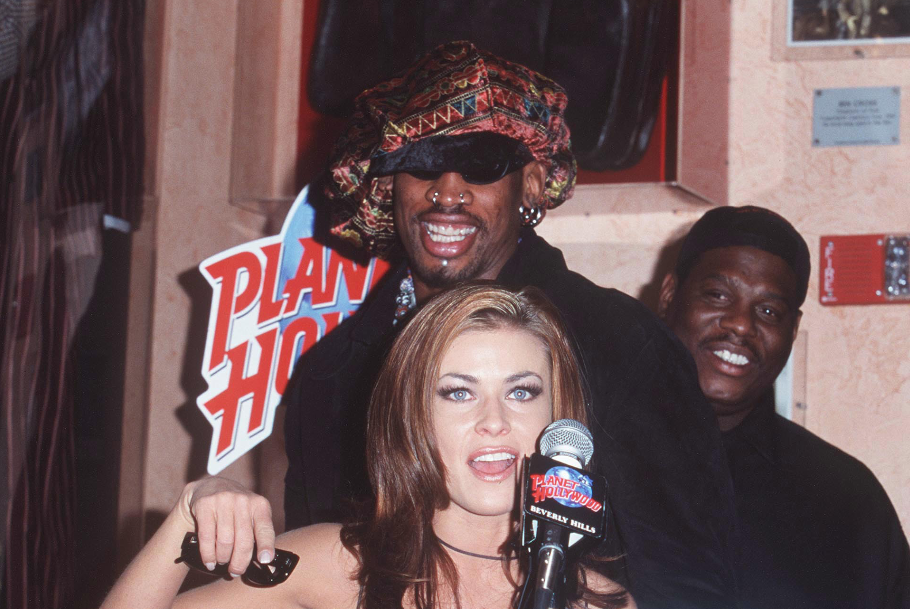