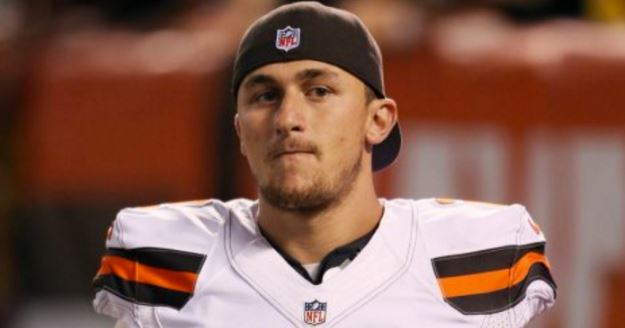 On Monday, the former Texas A&M Aggie showed deep remorse with this tweet:

In addition, Manziel took to Instagram to share that he will continue to pursue an NFL career: As of now, it appears to be a long-shot at best that a team would take a flier on Manziel. Between the disappointing on-field production (7 touchdowns, 7 interceptions in 2 years) and potential off-field distractions, Manziel has quite the uphill battle ahead of him.

Teams must also take into account that if they were to sign Manziel, he would face immediate consequences from the NFL. Manziel has already been suspended the first four games of next season for violating the league’s substance abuse policy, and could face even more punishment for a misdemeanor assault charge involving his ex-girlfriend from this past January.

An NFL future still isn’t looking too bright for ‘Johnny Football,’ but at the very least, he took an important first step in recognizing the need to change his behavior.