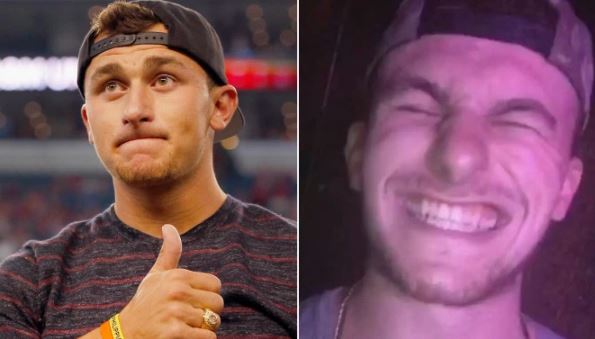 The never-ending Johnny Manziel saga took an interesting turn, as the former Cleveland Browns quarterback went missing for a short period of time this weekend. Manziel was supposed to take a helicopter to a small party at the Hamptons, but never showed up for the ride.

The helicopter left without him, leaving friends and family concerned about his well-being until this video popped up on Instagram:

Spotted partying at 1 Oak in New York City, it appears Manziel has no interest in stopping his reckless behavior anytime soon. Friends and family have publicly stated that they would like Manziel to go to rehab, but the former first-round pick maintains that he doesn’t need help.

Stories like this continue to suggest otherwise, as Manziel has undoubtedly put together the most nightmarish offseason in NFL history.