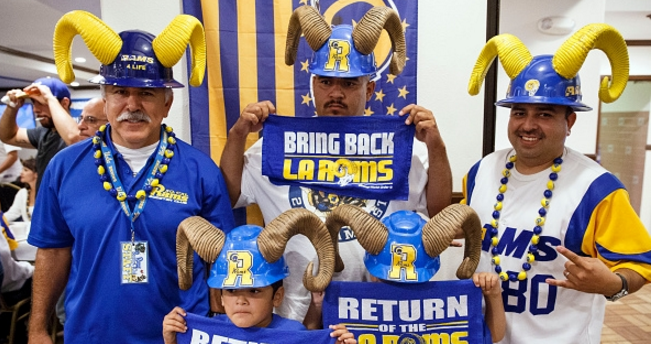 Following months of speculation, the St. Louis Rams are officially relocating to Inglewood, California. Rams owner Stan Kroenke’s $1.86 billion Inglewood stadium proposal has been approved by the necessary majority of NFL owners, while the San Diego Chargers will have the next year to exercise their option to relocate.

As expected, this entire process did not go without drama. With the Oakland Raiders also expressing interest in relocating, two separate proposals were presented to the NFL’s six-person committee on Los Angeles opportunities.

After hearing both options, the committee actually voted 5-1 in favor of Oakland’s and San Diego’s Carson, California stadium. However, that initial preference toward the Carson stadium quickly evaporated when the 32 owners met in Houston.

After the first vote by the 32 teams, Kroenke and his Inglewood proposal led 20-12. Over the next 30 minutes, a solution was reached with the NFL settling on the Inglewood stadium.

The new stadium will open in 2019 for the Rams, and in the meantime, the Rams will play their home games at the LA Coliseum. As part of the relocation agreement, the Raiders and Chargers will be given $100 million by the NFL to build/improve stadiums in Oakland and San Diego.

If the Chargers choose not to exercise their option to relocate within the next year, the Raiders will then be given the opportunity. However, speculation around the NFL is that the owners would prefer both teams stay in their current locations.

No matter what the Chargers and Raiders decide to do, for the first time since 1994, we can say at least one NFL franchise will call Los Angeles home. 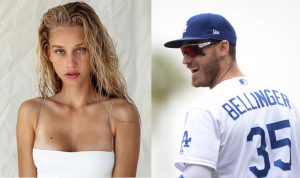 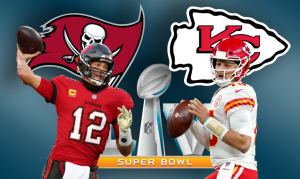 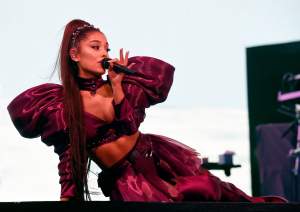 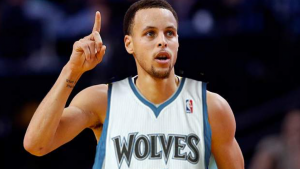