Re-signing Matt Milano and Daryl Williams to lengthy contract extensions was good business. Milano had developed into one of Buffalo’s core defenders, and Williams was undoubtedly a fixture along the offensive line. Bringing those guys back into the fold was imperative. Other than that, the moves have been somewhat underwhelming. It’s been a very busy offseason for the Dolphins. Trading for Benardrick McKinney — as well as moving back in the draft to collect draft capital — was smart. However, the free agent decisions haven’t moved the needle much. Perhaps the smartest move was signing respected QB Jacoby Brissett to be the backup to Tua Tagovailoa.

Will Fuller was brought in on a 1-year deal to offer some speed within the WR corps. However, as we all know, it’s nearly impossible for him to stay healthy. Losing starting punter Matt Haack to Buffalo wasn’t great, nor was losing Ted Karras, Davon Godchaux, and Kyle Van Noy to New England. However, we do like the move in signing CB Justin Coleman. 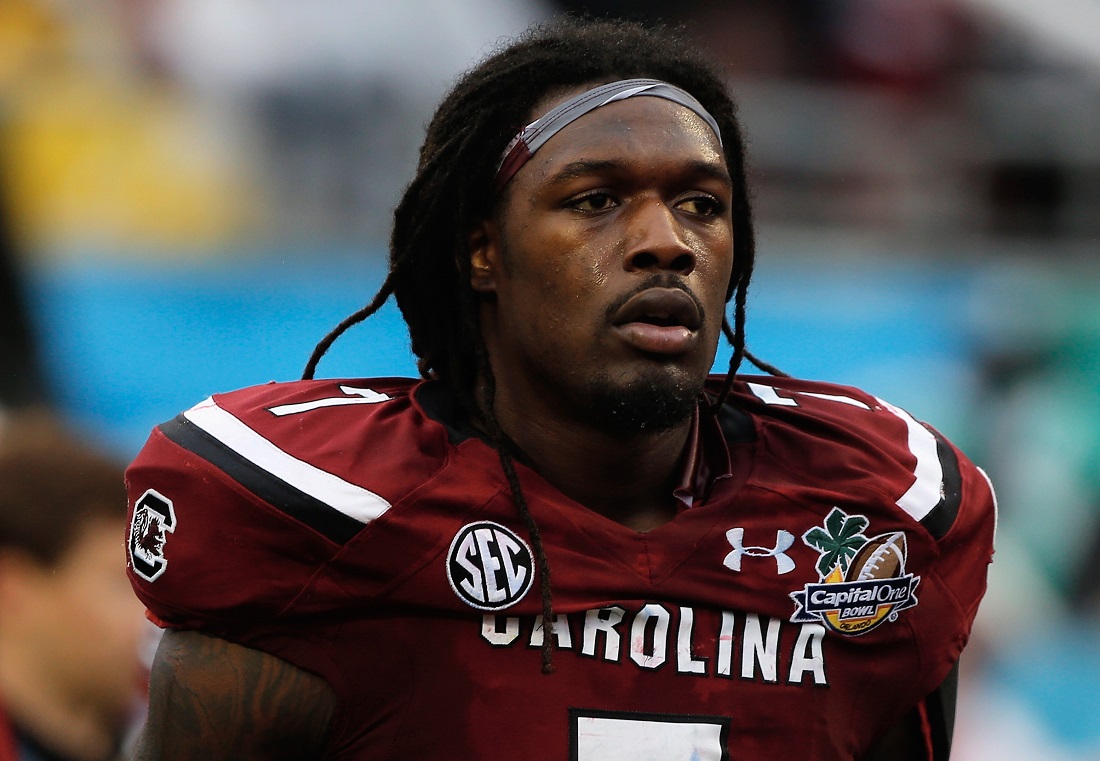 Where Are These Former #1 High School Football Players?