Obviously on talent, Deshaun Watson is not the worst starting quarterback in the league. He’d easily be positioned within the top-five. However from a fantasy standpoint, owners really need to be careful on this one. There’s no real point in selecting Watson within the first 10 rounds (and even that may be generous).

As of early April, 22 lawsuits were filed against Watson from various people accusing him of various assault charges. We really don’t know what Watson’s status will be heading into this year. There’s a real possibility he might not take one snap during the 2021-22 season. As such, why gamble by drafting him in an early round? 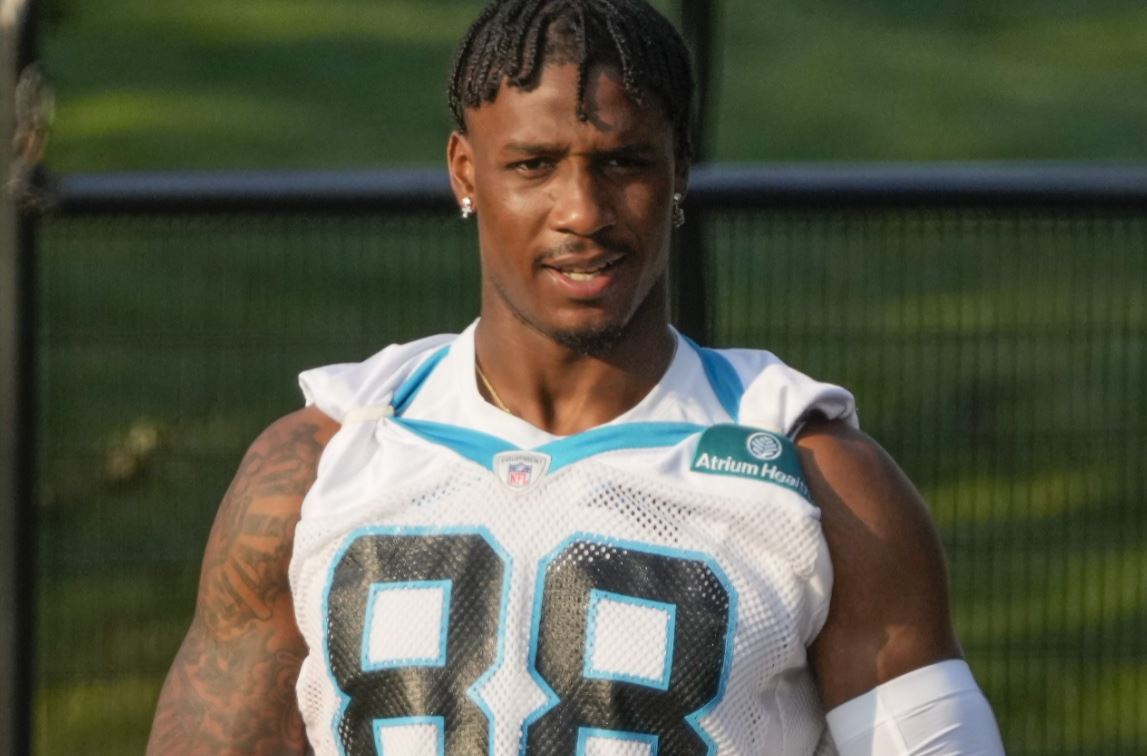