The Buccaneers aren’t a very good football team, but their offense is as fantasy friendly as it gets. New head coach Bruce Arians will have Jameis Winston looking like the best version the former No. 1 overall pick can be which bodes well for Tampa’s stable of pass catchers. Godwin is a dynamite route runner who is coming off a solid 59-842-7 year in which he was the fourth option. With Adam Humphries and DeSean Jackson out of town, expect Godwin to slide into the No. 2 role and benefit greatly from teams doubling Mike Evans. 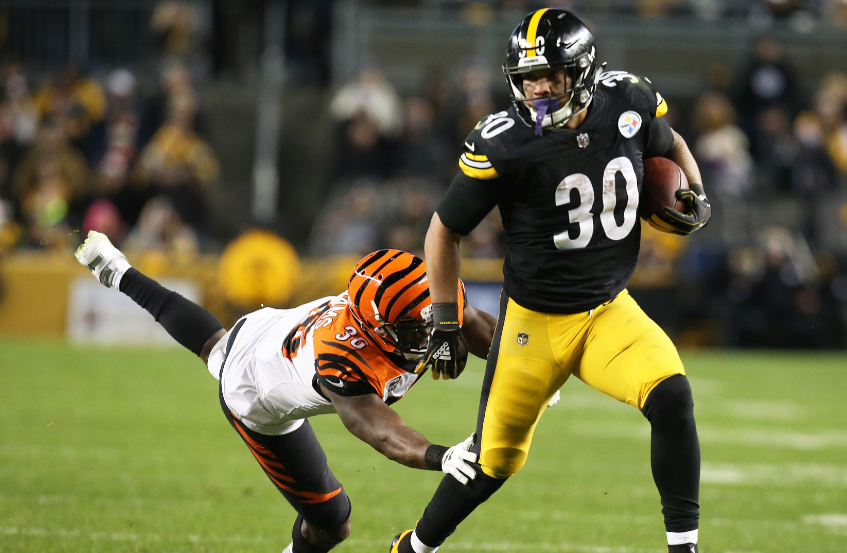