“Juice” has been a steady fantasy contributor for five years running. While his yardage and scoring totals won’t pop off the page, Landry is a target monster who hauls in nearly everything thrown his way. Entering 2019, Landry will finally share the field with multiple talented pass catchers — namely his good friend and former LSU teammate Odell Beckham Jr. More one-on-one matchups should allow Landry to break free for bigger plays down the field. He is increasingly valuable in PPR formats. 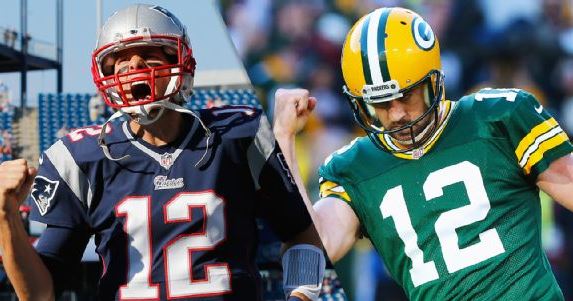