Davis is a blue-chipper who was named an All-American after his redshirt sophomore season. He’s a physical run blocker with a mean streak, and would fit in well with what the Bears like to do offensively. Davis is an absolute mauler at the point of attack. However, he’s also laterally quick enough to get to the second level. Chicago really needs depth along its offensive line. Davis is a nice part to start. 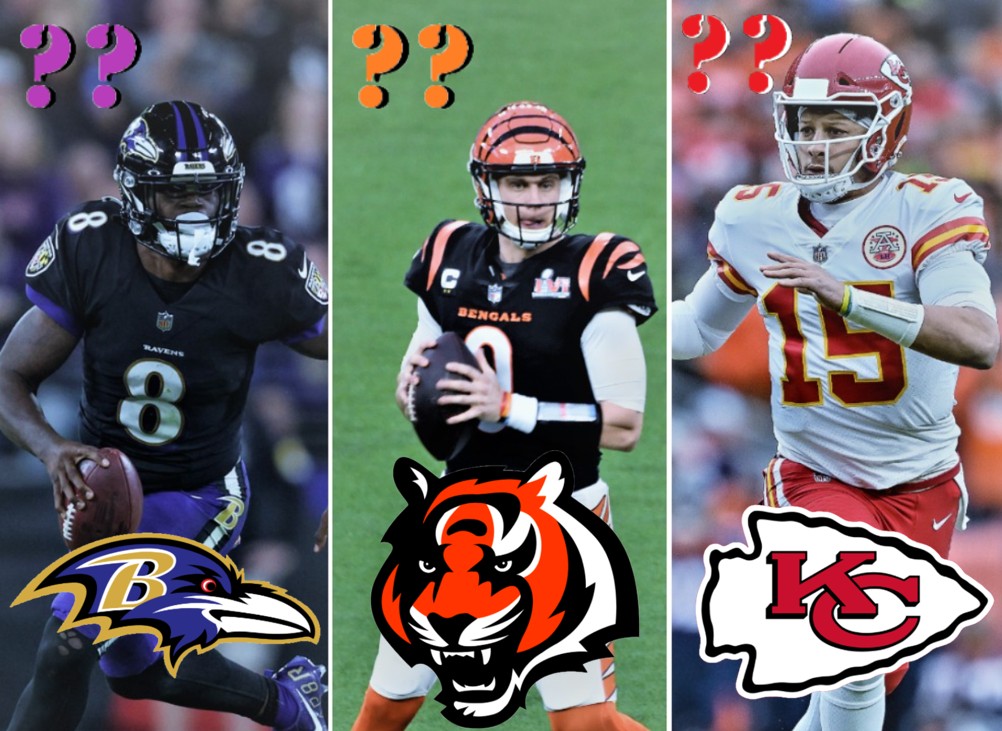