The field has now been set for the playoffs. We’re going to look at the biggest x-factor for each team as we enter Wild card Weekend: The simplest way for the Titans to pull off the upset in KC is if Mariota plays at a high level. That’s easier said than done considering how this year has gone for the former No. 2 Overall pick. He set a career high in interceptions (15) while recording a career low in yards per rush attempt (5.2). Mariota simply hasn’t shown the dynamic game-breaking ability which made him look like a star-in-the-making just a year ago.

However, he’s coming off one of his best games of the season in a Week 17 win against Jacksonville. In that game, Mariota set a new career high in rushing attempts (10) and rushing yards (60). If he can break contain and gain some yards on the ground, the Titans will become far harder to game-plan for.

Kansas City seems to have returned to form at an opportune time. After dropping six of seven during the middle of the year, the Chiefs finished the season strong with four consecutive victories. Alex Smith has been terrific since Kansas City’s last loss on December 3rd, and they’ve gotten rookie standout Kareem Hunt going again.

With that said, the playoffs are an entirely different beast. Kansas City hasn’t had the greatest success in recent postseason memory. This will be the 10th playoff appearance for the Chiefs since 1994. They have one total win in the previous nine appearances (a 30-0 victory over a Brian Hoyer-led Houston Texans team). They’ve lost five consecutive home playoff games in Arrowhead Stadium.

In particular, the Chiefs have struggled throwing the ball in the frigid month of January. Kansas City has been out-gained through the air in each of their last six playoff losses. Smith is coming off the best season of his career, and has a chance to make his case as being one of the top QB’s in the league. Smith — along with Tyreek Hill and Travis Kelce — needs to assert themselves early in this one. Everybody in the Coliseum knows where the Falcons want to go with the ball. Sean McVay and his staff will spend all week devising schemes to stymie Atlanta’s top receiving threat. Jones will be tough to stop regardless, though the Rams will do their best to ensure one guy doesn’t beat them.

With their resources guided to slowing down Jones, the rest of the Falcons’ offense has a chance to shine. Atlanta’s running back duo is one of the best in the league, but have dealt with fumbling issues (Freeman) and nagging injuries (Coleman). On the outside with Jones will be versatile pass-catcher Mohamed Sanu and speedy Taylor Gabriel. The Falcons hope to get a few big plays from this group to open up Jones’ side of the field.

The Rams have their own superstar on the offensive end in MVP candidate Todd Gurley. Gurley has been running rampant on opposing defenses — as he accrued 2,093 yards from scrimmage and 19 touchdowns in 2017 (both career highs). During the playoff race stretch, Gurley was especially spectacular in the club’s last two games (456 total yards).

Stopping Gurley is easier said than done. However, the Falcons certainly have the personnel to make it tough on the Georgia product. Atlanta has great team speed across the board. This aspect could ultimately limit Gurley’s big-play ability.

In the event Gurley can’t break open the game, the Rams will turn to their second-year quarterback. We’ve seen immense improvement in Goff during his sophomore season. He’s taken care of the ball, delivered the ball with accuracy, and made plays when he’s been called upon. The playoffs, however, can prove to be intimidating for a young quarterback. When Goff is locked in, the Rams are too balanced of an offense for the Falcons to handle. It’s going to be tough for Tyrod Taylor and a league-average Buffalo offense to muster up more than a couple of touchdowns against the stout Jacksonville defense. Their best shot at putting up a big scoring total will have to include creating some turnovers on the defensive side of the ball.

After a strong month-long stretch, Blake Bortles was brought back down to Earth with two shaky performances against the 49ers and Titans. Bortles tossed a total of five picks over those two games. Buffalo’s defense finished tied for sixth in team interceptions, and have some professional ballhawks in their secondary. If Tre’Davious White, Jordan Poyer, or Micah Hyde can get their hands on a pass, this game can turn in a hurry.

The Jacksonville front has terrorized opposing offensive lines all year long. Their 55 sacks on the year was good for second in the league, and was a major factor in their overall pass defense. Stud bump-and-run corners like A.J. Bouye and Jalen Ramsey can feast on receivers at the line of scrimmage by knowing that their pass rushers will be disrupting the offensive backfield.

An interesting schematic nuance with the Jaguars includes an unwillingness to blitz. They’ve been successful in getting to opposing quarterbacks with just four rushers. The one game in which Jacksonville’s defense severely struggled was when the rival quarterback was well-protected. Jimmy Garopollo dissected the Jags’ secondary, and was sacked just once all afternoon. Buffalo quarterback Tyrod Taylor has been getting beat up all year — evidenced by the fact he’s been sacked the third-most of any signal-caller (46). If the Jaguars get to Taylor early, the defense will start rolling. Carolina needs the latter version of Newton to avoid losing to their division rivals for a third time this season.

New Orleans utilized the entirety of their skill-player arsenal during their two victories over the Panthers in the regular season. Mark Ingram and Michael Thomas have had strong performances in each of the two contests, and Drew Brees posted a 100-plus QB rating in both games. Although the Saints’ stars fared well in the regular season, the Panthers are as well-equipped as any team to slow down the New Orleans offense. Ron Rivera’s crew is plenty familiar with the playmakers New Orleans likes to employ.

If there’s one player they haven’t had a ton of experience against, it’s rookie Alvin Kamara. In two games against the Panthers, Kamara has touched the ball just 19 times. This defense felt his impact in limited dosages during the December match-up — where Kamara ran for two touchdowns. They know what Kamara is capable of, but might not be ready to stop it once it’s game time. 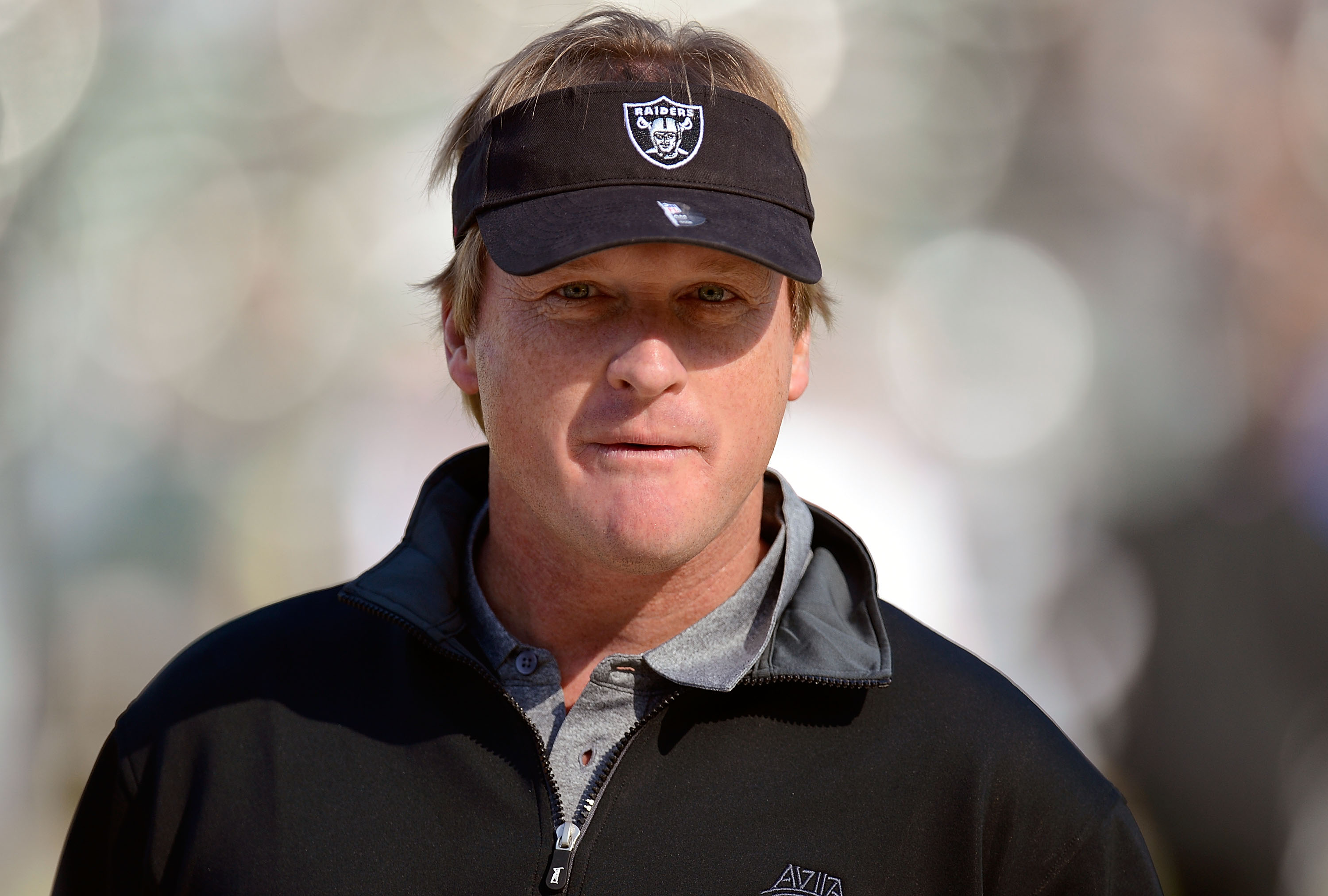