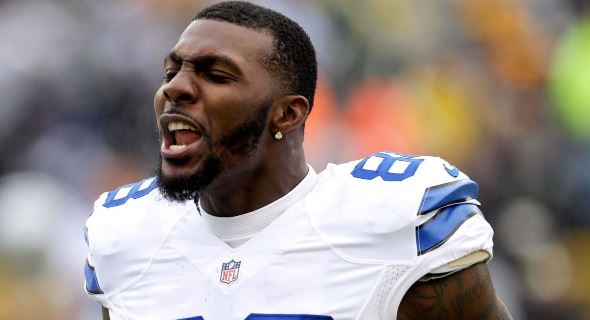 Dez Bryant is as well known for his sideline temper tantrums as his eye-popping touchdown catches, making it no surprise to hear the superstar wide receiver enters 2016 unhappy. While Bryant normally saves these tirades for the field, the Oklahoma State alum couldn’t help but voice his displeasure regarding the ‘90’ rating he received on the EA Sports video game, Madden NFL 17.

Speaking with The Dallas Morning News after the second preseason game, Bryant said, “They would do me like that? Oh my God. That is an insult, like why would you do that to me? How much I love y’all. Like, what? Not John Madden, because I love him. It’s the developers.”

Aside from the rating itself, Bryant specifically took issue with only being rated the eighth best wide receiver in the game. Antonio Brown, Julio Jones, A.J. Green, Odell Beckham Jr., DeAndre Hopkins, Larry Fitzgerald and Alshon Jeffery all received higher marks, largely due to Bryant’s lack of production last season.

Between nagging injuries and poor quarterback play, Bryant finished the season with an abysmal stat line of 31 catches, 401 yards and 3 touchdowns in 9 games. After posting three straight 1,200-yard, 12+ touchdown seasons from 2012-2014, Bryant will look to get back on track in 2016.

All the Cowboys can do is hope this slight from Madden developers serves as motivation instead of a distraction. 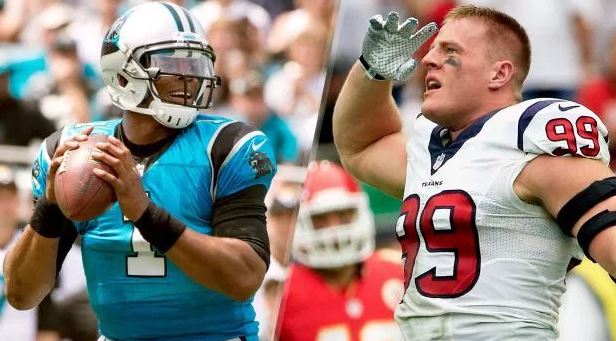