Andy Reid’s opportunistic defense will get another weapon at their disposal for their playoff run as star outside linebacker Justin Houston is said to be available for the divisional round. Houston missed the club’s last three games of the regular season due to swelling in his surgically repaired knee. His ability to create pressure allows the Chiefs’ ball hawking defensive backs to play aggressively and lifts Kansas City’s defense into an elite class. The Patriots will go as far as Tom Brady and Bill Belichick lead them, but their defense will still have to take the field from time to time. The commander of that defense is inside linebacker Dont’a Hightower, who has been called upon heavily following the departure of Jamie Collins. Hightower is key to New England’s defense in both stopping the run and patrolling the middle of the field. 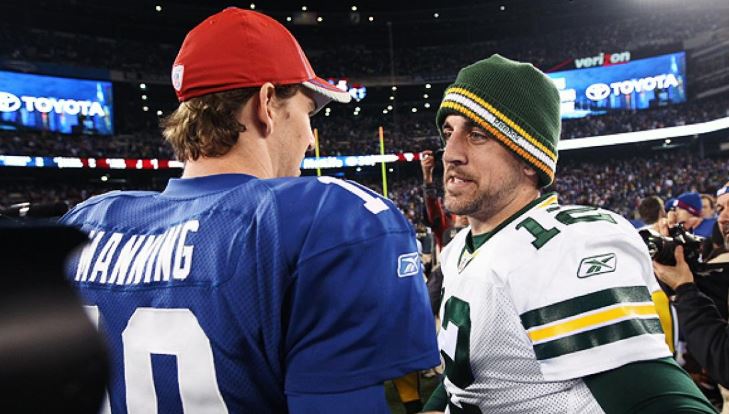