NFL linebackers are many things. Intelligent. Fast. Fearless. Intimidating. NFL linebackers do many things, too. Make split-second reactions. Turn daylight into darkness. Deliver bone-crunching hits. Celebrate drive-ending sacks. And while they might not be the biggest guys on the field, they certainly are the biggest studs between the sidelines.

Doesn’t matter the era, either. These men, who’ve played from the 1950s to today, represent the best of the game’s best. Some revolutionized the position. Some defined the position. Most, but not all, are enshrined in Canton, Ohio. Each, though, is one of the NFL’s top 15 all-time linebackers.

As a side note, it’s a damn shame that statistics weren’t kept for tackles and sacks for players from the 1950s to 1980s. It’d be interesting to see how the numbers would stack up. Did you know? George, who died in 1983, is seen as being the first true middle linebacker in football history and, as a result, the creator, so to speak, of the 4-3 defense. He was elected to the Pro Football Hall of Fame in 1974. Career achievements include eight Pro Bowls, eight All-Pro selections and an NFL championship in 1963. In 1954, George scored 25 points as a kicker for the Bears. 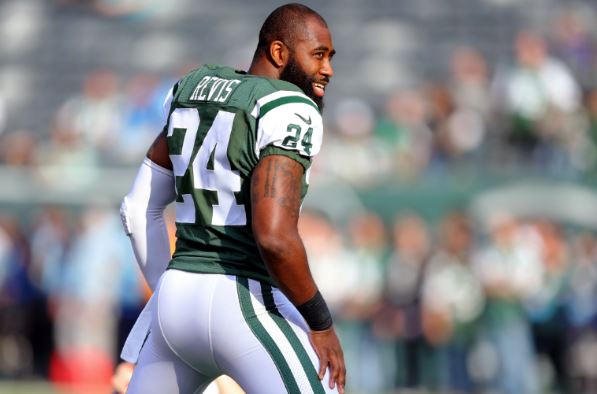