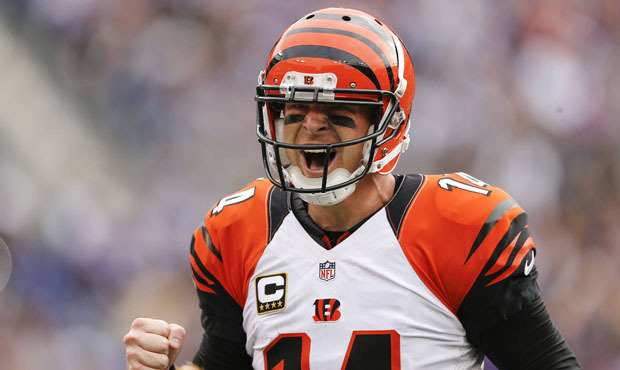 There is a significant power shift taking place in the NFL. Watching the conclusion of the Seattle Seahawks-Cincinnati Bengals game, both teams found themselves on the opposite end of their usual luck.

When the Seahawks opened up a 24-7 lead heading to the fourth quarter, everyone believed the game was over. With critics ready to pounce on how overrated Cincinnati is, quarterback Andy Dalton led the most un-Bengals-like comeback in recent memory.

Equally shocking was the team on the receiving end of this crazy comeback – the Seattle Seahawks. Considered by non-Seattle fans to be the luckiest team in the NFL, it was extremely uncharacteristic of a Pete Carroll-led squad to blow a three-possession lead.

Currently sitting at 2-3, the Seahawks look like a shell of their former greatness. The defense is far less intimidating, and the Marshawn-less offense has struggled all season.

While the addition of Jimmy Graham was supposed to elevate the Seahawks to becoming an elite offense, it now seems as if center (and former Seahawk) Max Unger was the most valuable player in the trade. The Seahawks offensive line can’t block anything, and Russell Wilson’s ability to escape pressure can only compensate for so much.

But as much of a collapse as this was by the Seahawks, it was also a tremendous statement win for the Cincinnati Bengals. Now at 5-0, the Bengals proved they not only can compete with the best teams, but beat them as well.

This could be the beginning of the end for the Seahawks dynasty, who have yet to look like themselves since their heartbreaking Super Bowl loss. Or of course, this could be a sign that the Bengals are a team that should be feared by the rest of the NFL.

Either way, Russell Wilson has to be questioning whether or not God is still a Seahawks fan.