It’s official: The Oakland Raiders are headed to Las Vegas.

NFL owners voted today on the relocation of the franchise. A 31-1 outcome enabled the Raiders to make the move to Sin City (with the Miami Dolphins being the only team voting against the decision).

According to ESPN, the Raiders will play the next two seasons in Oakland. It isn’t known as to where the team will play in 2019. Ultimately the franchise — along with UNLV — will share a domed stadium worth $1.9 billion. It isn’t expected to be opened until 2020.

Owner Mark Davis had this to say on the move:

“My father always said, ‘the greatness of the Raiders is in its future,’ and the opportunity to build a world-class stadium in the entertainment capital of the world is a significant step toward achieving that greatness. I would like to thank Commissioner Goodell, the National Football League and my 31 partners. I would also like to thank Governor Brian Sandoval and the Nevada Legislature for their commitment. Finally, I would like to thank Sheldon Adelson for his vision and leadership, without which this project never would have become a reality.

The Raiders were born in Oakland and Oakland will always be part of our DNA. We know that some fans will be disappointed and even angry, but we hope that they do not direct that frustration to the players, coaches and staff. We plan to play at the Coliseum in 2017 and 2018, and hope to stay there as the Oakland Raiders until the new stadium opens. We would love nothing more than to bring a championship back to the Bay Area.” 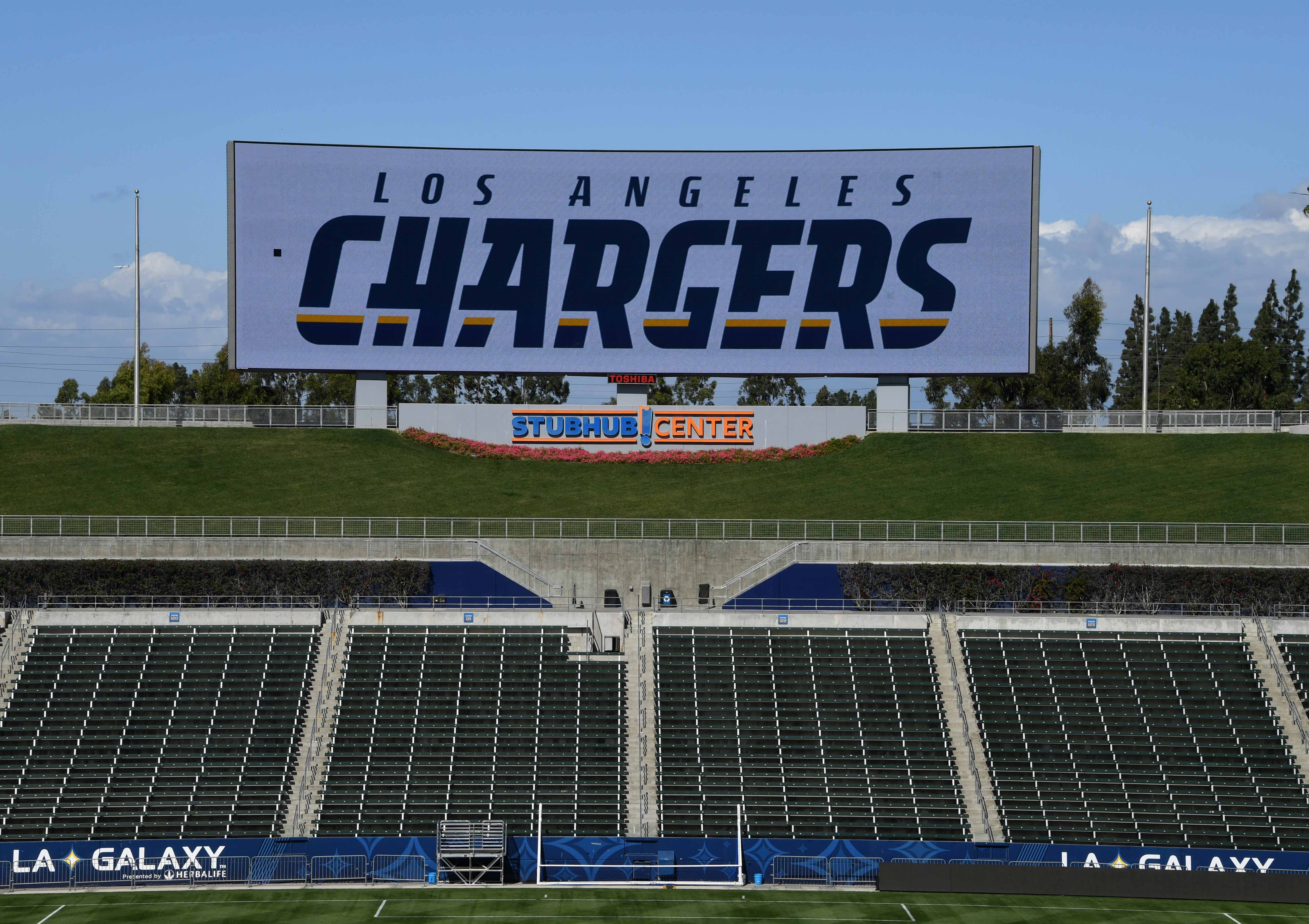