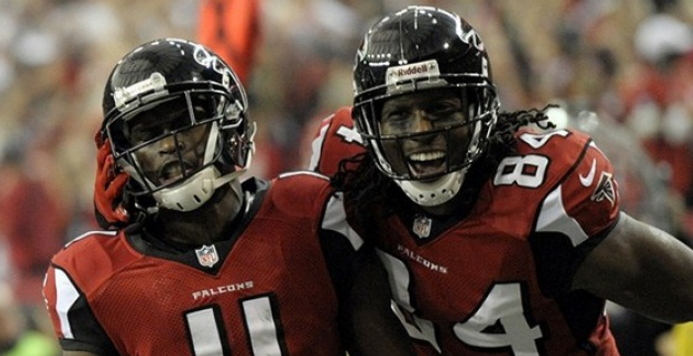 Even though wide receiver Roddy White has voiced his desire to be an Atlanta Falcon for life, the team cut him in an unexpected move on Wednesday. The franchise’s all-time leading receiver had two years left on his contract.

White was due to make $4.25 million in 2016 and had openly stated that he would be unwilling to take a pay cut. By releasing the 34-year-old former UAB star, the Falcons save approximately $2.3 million this season.

The four-time Pro Bowler found out he was released via text message because he is currently out of the country. However, head coach Dan Quinn and owner Arthur Blank clarified that there were no hard feelings between the two parties.

“Roddy will forever be part of the Falcons family and I’m confident our fans will always remember and be grateful for the exemplary way he has represented them over the last 11 years,” Blank said. “We wish him nothing but the very best, and, on a personal level, we look forward to a lifetime relationship with Roddy and his family.”

The 27th overall pick in 2005 has been extremely productive in his 11 seasons with the team. He compiled 808 catches for 10,863 yards to go along with 63 touchdowns. However, since Julio Jones entered the league, White has become a secondary option.

Last season, he was the team’s fourth-leading receiver, totaling a measly 43 catches, 506 yards and 1 touchdown. He had become dispensable for a Falcons team looking to get younger at the receiver position.

Still, White will be a solid contributor with veteran experience for whichever team he decides to join. As the Falcons’ all-time leader in catches, receiving yards and touchdowns, fans will have to get used to White donning a non-Falcons uniform for the first time in his professional career.