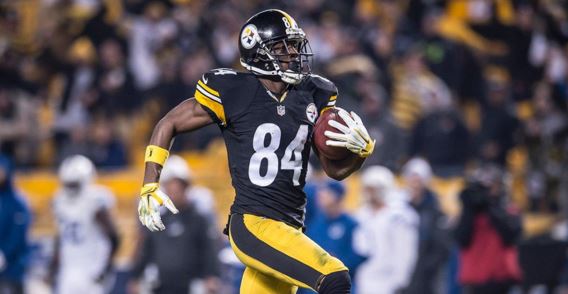 The Pittsburgh Steelers begin organized team activities on Thursday, but for a moment, star wide receiver Antonio Brown was in serious dangerous of missing them. Thanks to some crazy travel escapades, Brown chronicled much of the adventure through his Twitter account:

Whether or not Brown makes it back in time for the first day of team activities is of little importance. With 375 catches for 5,031 yards and 31 touchdowns over the past three seasons, there’s no reason to be concerned.

Brown and Ben Roethlisberger form the deadliest quarterback-wide receiver duo in the league, and that doesn’t seem likely to change anytime soon.