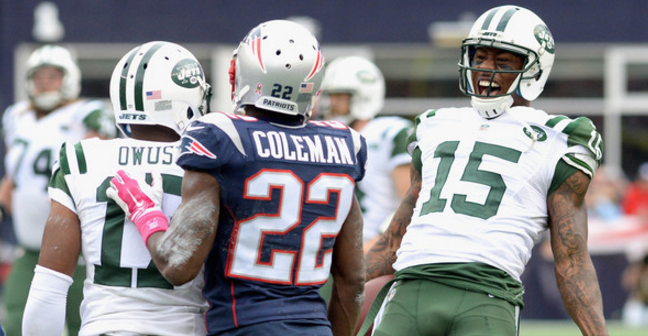 Super Bowl 50 ended 11 days ago, but that hasn’t stopped players and coaches from looking ahead to the 2016 season. While the new season doesn’t officially start until March 9, it appears the trash talking has already begun.

As has become rather typical, the Patriots find themselves in the thick of it. While New England did nothing to instigate this war of words, New York Jets wide receiver Brandon Marshall couldn’t help but talk a little smack about the AFC East foe after receiving this message on Twitter:

In response to the fan, Marshall stated that he “owns” Bill Belichick. It’s a bold choice of words, especially considering Marshall’s lack of success against the Patriots’ long-time coach. As a member of the Jets and Miami Dolphins, Marshall has gone a combined 3-7 against Belichick and the Patriots, averaging 78.7 yards per game while scoring a total of 5 touchdowns.

This past season, the Jets were eliminated from playoff contention in a must-win game against the Buffalo Bills in Week 17, and haven’t won the AFC East since 2002. Much of that is attributed to the combination of Belichick and Tom Brady, who have led the Patriots to a division title in 12 of the last 13 years.

Insulting New England’s head coach might not be the wisest move by Marshall, as the Patriots have proven to be an even more lethal team when angry. Brady stampeded his way through a nearly flawless season after ‘Deflategate’ occupied headlines all offseason, and the team looked well on its way to a second consecutive Super Bowl before injuries got in the way.

With the team expected to fully recuperate before the 2016 season kicks off, the Patriots should be considered the favorite to win Super Bowl 51. And with comments like Marshall’s most recent one, it’s all but guaranteed that the Patriots make it 13 AFC East crowns in the last 14 years. 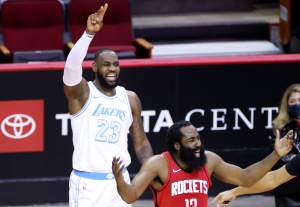 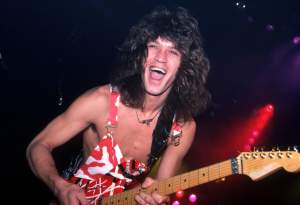 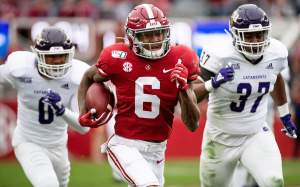