Chicago Bears: A low-risk, medium-reward move by signing Mike Glennon to essentially a deal where they pay the quarterback $18.5 million in the first year. No matter who the Bears got to be their signal caller in 2017, it wasn’t going to make an enormous impact on their win-loss record. Glennon gets a chance to show what he’s got and give the Bears flexibility to look for a youthful option down the road as well.

Jacksonville Jaguars: You know it’s the offseason when the biggest free agents on the market decide to play for the Jaguars. Last year, the team signed Malik Jackson, Tashuan Gipson and Chris Ivory which poised them for a potentially huge year alongside their already explosive offense. In the first day of 2017 free agency, the Jags picked up Calais Campbell, Barry Church and the highly-coveted shutdown corner, A.J. Bouye. Last season, they finished 3-13. We’re going to wait and see before we praise them again.

Now let’s get to the real winners. They did it again. As soon as you think the Pats will take even the slightest step back in terms of personnel and decision making, Belichick and Co. pull a rabbit out of the hoodie. Just a day after acquiring versatile tight end Dwyane Allen for next to nothing, New England makes what could be the biggest impact signing in all of free agency by locking up Pro Bowl corner Stephon Gilmore.

Gilmore, formerly a member of the rival Buffalo Bills, has shown flashes of tremendous ability and is still just 26 years old. A shaky Buffalo defense forced Gilmore to be in precarious situations for a majority of the season, but his play improved during the latter half of the year. We’ll see the best possible Stephon Gilmore suiting up for New England next year. The lowly Browns are a long way away from boasting a contender, but it seems as if 2017 is the year they start their trek back to relevance. They got off to a great start by locking up former Bengals guard Kevin Zeitler to a five-year deal and executing one of the more interesting trades in recent NFL history by acquiring Brock Osweiler (and his mammoth contract) and a second-round pick from the Houston Texans for virtually nothing.

The Browns already own the first-overall pick in April’s draft, along with another first-rounder from Philadelphia, and now will have two second-round picks this year to go with three second-round picks in 2018. The Browns now have the utmost flexibility and are sitting in a far better position than they were this time last year.

They’ll have the choice of giving Osweiler a chance under center or simply releasing him by taking a cap hit. Sweetening up a poor contract by coupling the player with a draft-pick is a tactic typically seen in the NBA, and hats off to the Browns front office for leaving no stone unturned in this rebuild. Philadelphia had one main objective heading into this offseason: get Carson Wentz some playmakers. The Eagles went out and got two of the best on the market, snagging a pair of talented wide-outs in Alshon Jeffery and Torrey Smith.

Both players come with their caveats, but there’s no denying the value at which Philly got the two for. Alshon is signed for a one-year “betting on himself” contract and will have plenty to prove this season after a promising career has been hampered by injuries and suspensions.

The Eagles have a stout, young defense and now have enough weapons for Carson Wentz to make some serious waves in the NFC. Philly’s NFC East rival made a splash of their own in free agency, quickly picking up the enigmatic Brandon Marshall hours after he was released by the Jets. Marshall is coming off a disappointing season, but is just a year removed from a 109/1,502/14 season. Pairing Marshall alongside Odell Beckham Jr. and Sterling Shepard gives the Giants the opportunity of being one of the most dominant vertical attack in the league. If Eli can be more like “2011 Eli” and less like “2016 Eli,” there’s no reason to believe the Giants won’t be in the Super Bowl hunt. 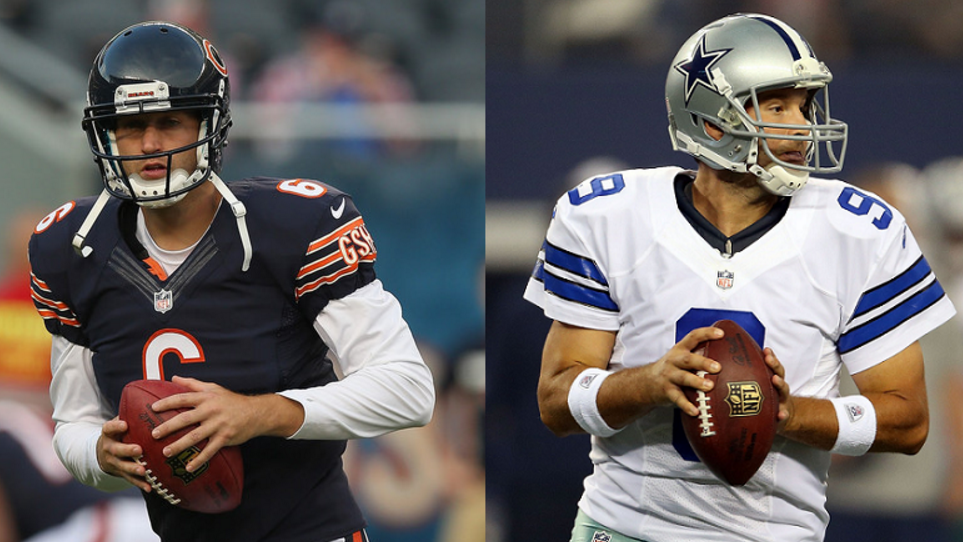 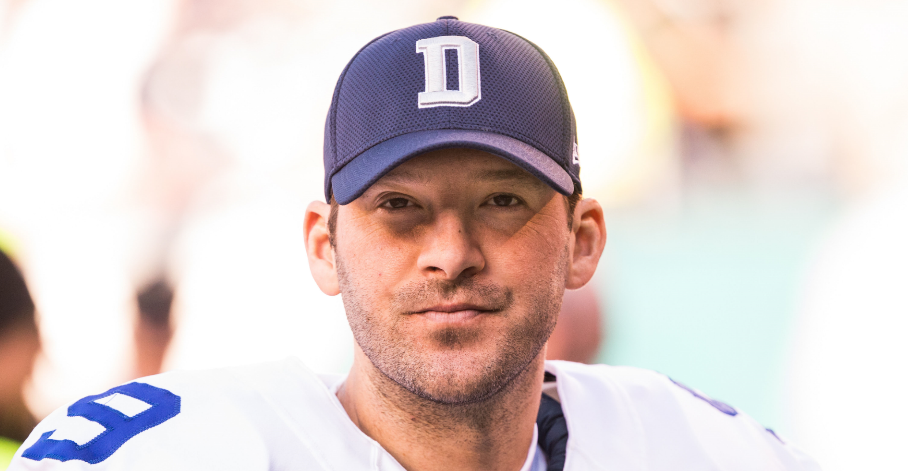