This move has been rumored for quite some time. Depending on what happens with Dallas in the offseason, you can envision a scenario in which the Cowboys look for some more explosiveness on the perimeter. CeeDee Lamb is by far the most talented player within the position. With all due respect to Michael Gallup and Noah Brown, we aren’t sure if either can be a true No. 2 receiver for a Super Bowl contender. Further away from his knee surgery, Beckham Jr. should be fully healthy after sitting out all of this past year. He is more than capable in giving Dallas a legitimate threat alongside the aforementioned Lamb. He may even come to the Cowboys on a rather team-friendly deal. 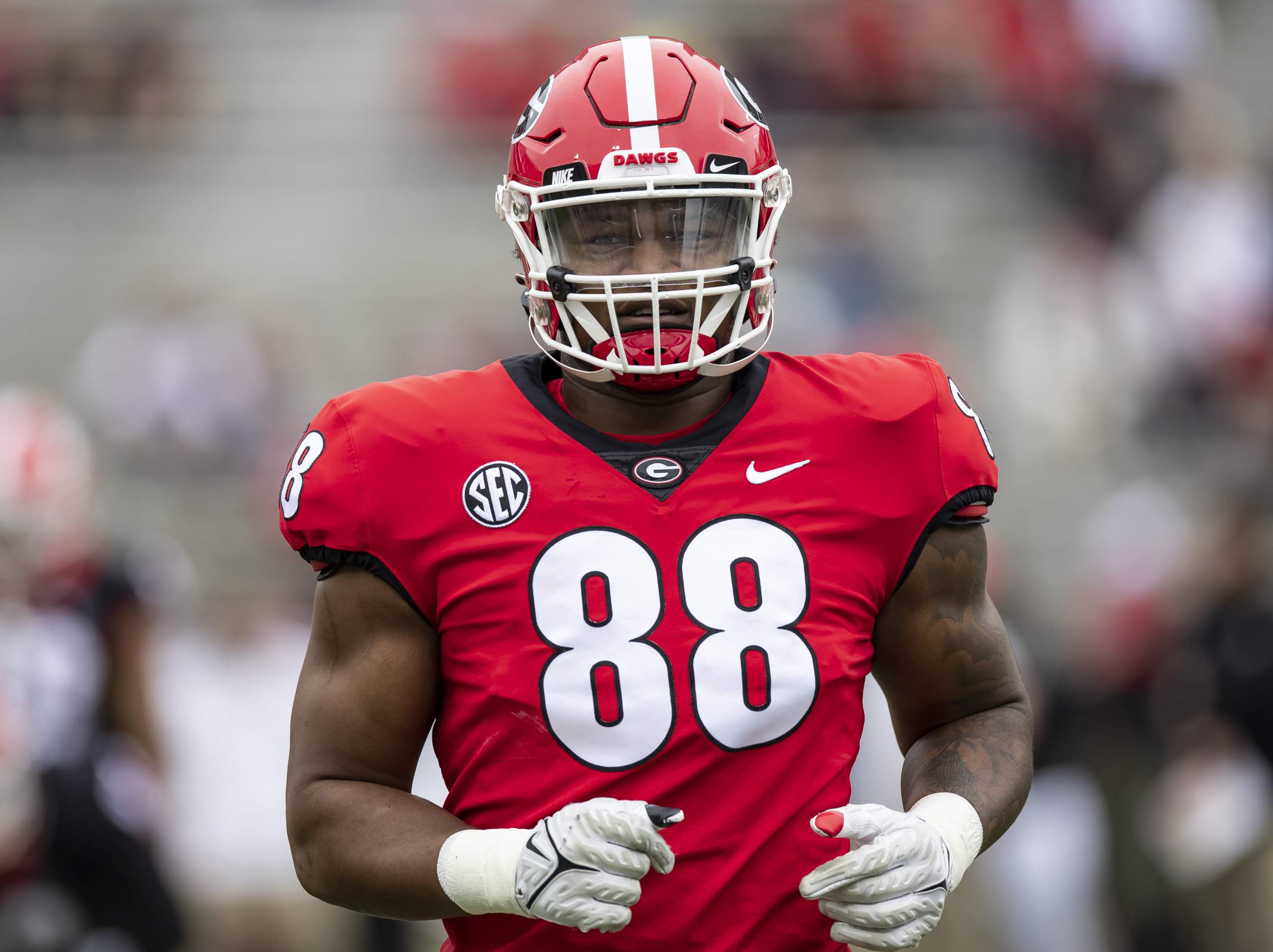