Despite Phillip Lindsay being a Pro Bowler in 2018, the Broncos still went out and nabbed Melvin Gordon. Conventional wisdom would conclude that Gordon would be the starter, with Lindsay filling more of a specialist role. However, recent reports out of Denver suggest that this isn’t the case. Gordon reportedly has struggled with the altitude in Denver throughout training camp. Other reports say that Gordon and Lindsay will be in more of a 50/50 timeshare as opposed to one getting the bulk of the carries. As such, Gordon suddenly isn’t a strong No. 1 RB option for any fantasy owner. 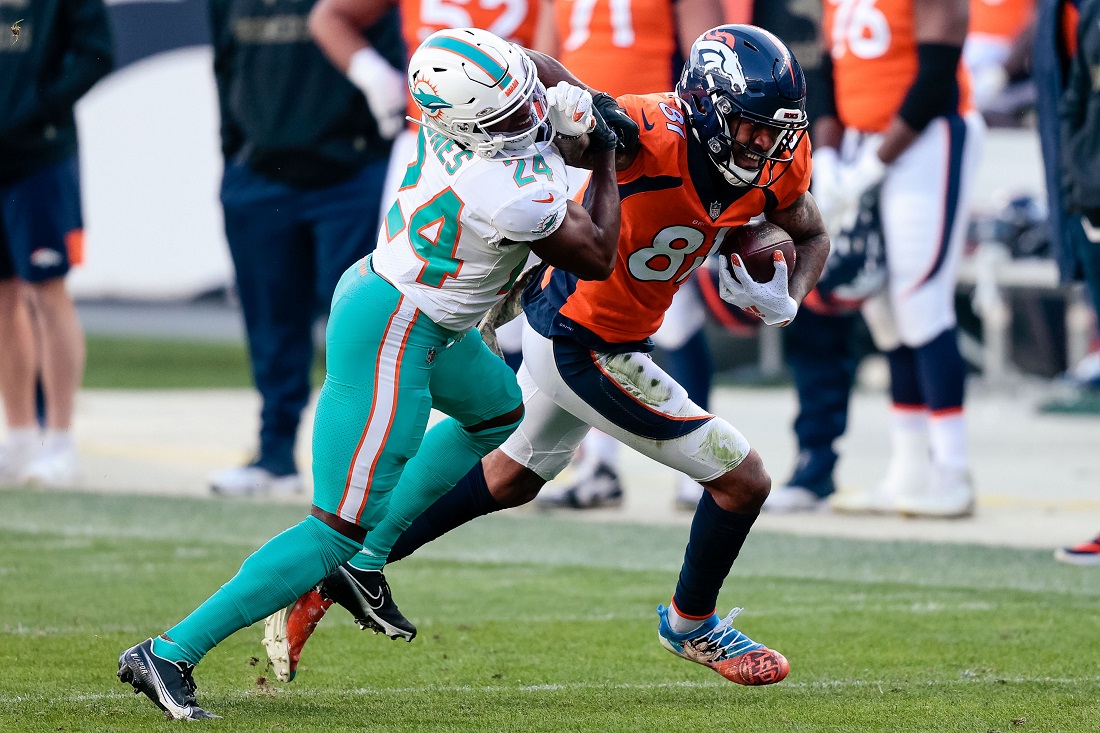