This is going to take some getting used to. After two decades and six Super Bowl victories, Tom Brady will be putting on a different uniform for the first time in his career. Brady has been a mainstay within the Boston sports scene for 20 years. Several players in April’s draft hadn’t even celebrated their first birthday when Brady’s was selected by New England back in 2000. Now, Brady moves on to Tampa as he attempts to claim his seventh title — and first without Hall of Fame coach Bill Belichick. 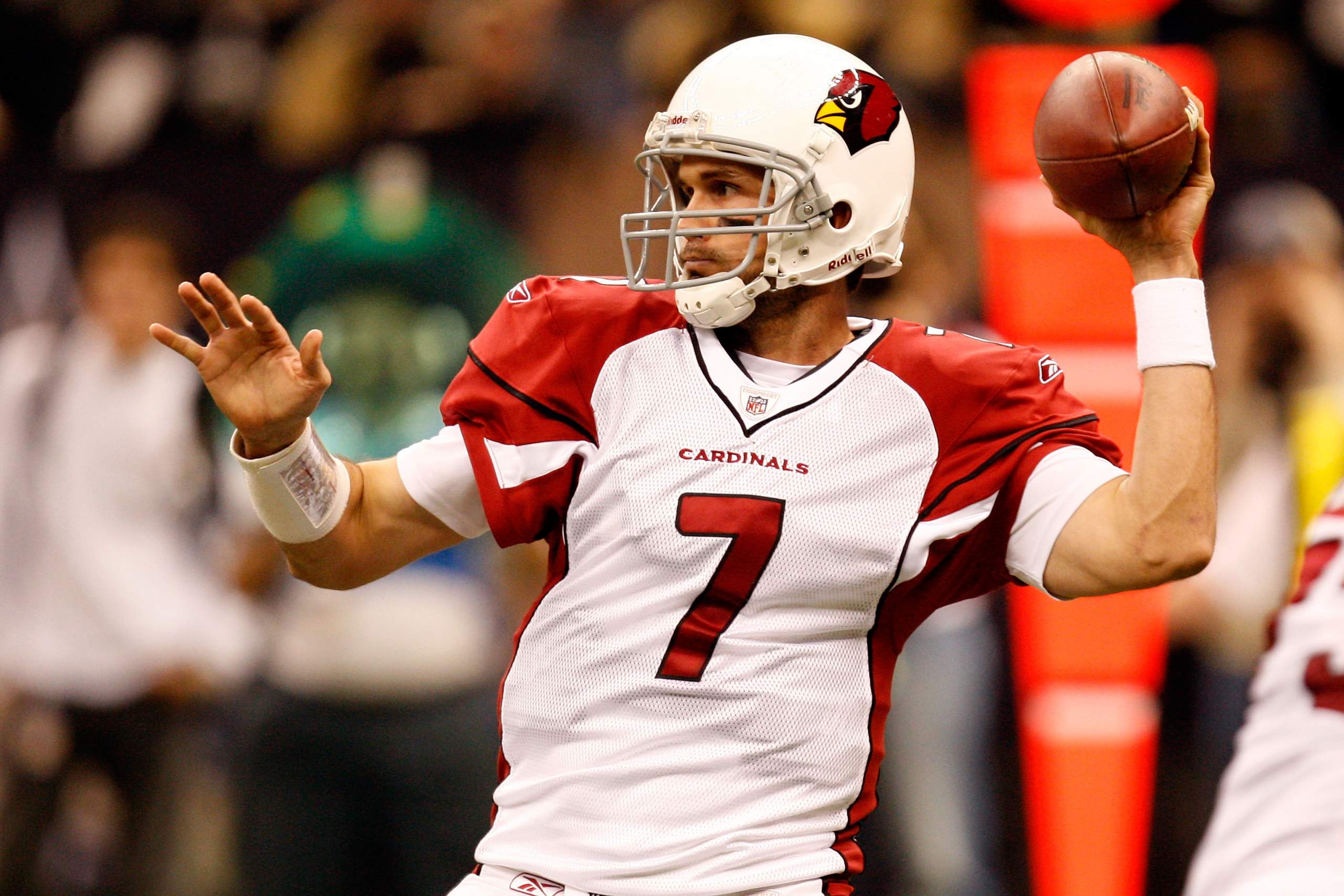